The House Gut is a new series written by HumaneFoodie. She lives in NoMa. You can read the first installment of The House Gut here.

Finding the right contractor for your job

And you thought that finding a date in this city was hard? Try finding a contractor.
But before you even get to that phase, do you even want to buy it?
After we put in an offer on the house (New Series – The House Gut), we could still rescind the offer based on the inspection or even later if thefinancing (or appraisal) didn’t work out. But before getting a mortgage, we had to be sure the house was in no worse shape than it appeared. 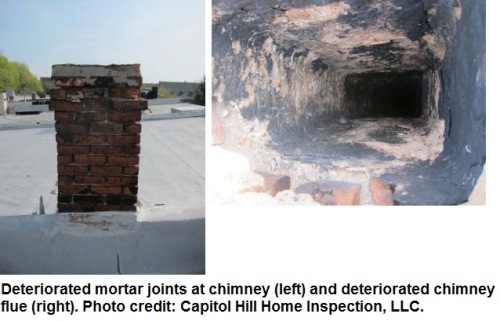 We first had it inspected.

In a 35-page report emailed two days after a (four-hour) walkthrough with Cliff from Capitol Hill Home Inspection (recommended by our agent), we read through all that had to be done:

Scary stuff, especially for people who had never been through anything like this. But we had to think about the big things we wanted to do on top of the needed renovations and do another walkthrough – this time with a general contractor (GC). 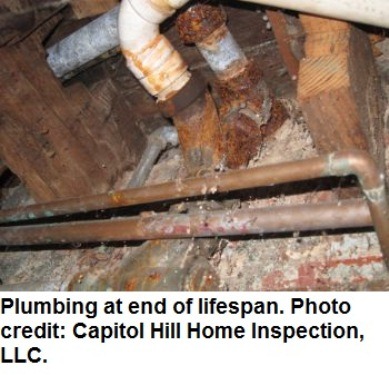 A “first-time walkthrough” with a GC is standard practice. It is good for a potential homeowner, who will get an idea of what a job will cost, and it is good for the GC, who may have just landed some business, for s/he might get hired to do the job down the road.
We gave the contractor an idea about what we wanted to do (from bottom to top): 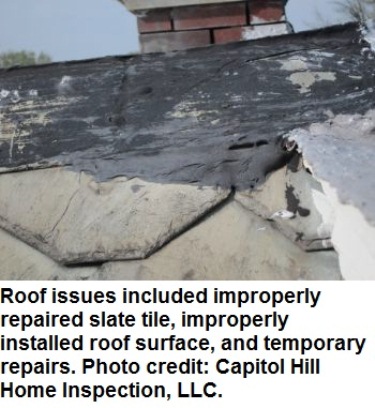 The GC came back with a bid we could work with, so we decided to move forward with buying the house.

A month later, we were homeowners in need of a contractor.
For my husband and me, there were four main factors in choosing our “Goldilocks” contractor:

Going about finding a contractor.

I had heard horror stories, ranging from contractors “disappearing” and leaving projects half-finished to shoddy jobs that cost a fortune. After spending far too much time trolling through Angie’s List for just the right GC for our job, we realized that word of mouth was the way to go. Too many GCs had great reviews except for that one where they did something egregious, like electrocuted someone (by accident). 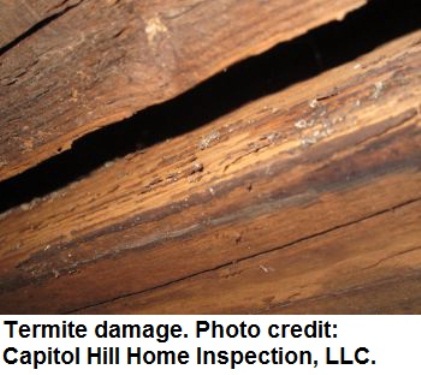 Armed with copies of the renovation plans that my mother had drawn, we ended up interviewing three GCs: one recommended by our real-estate agent, one recommended by a friend, and one from an unsolicited recommendation on my husband’s work message board.
Getting the bids.

We did an individual 90-minute walkthrough of the house with each of the prospective GCs and (several weeks later) got the three bids.  And while they all probably would have done a good job, we ended up picking the one who met our four criteria best:

Next up: Next up: Details about the design, salvaging materials for our project and making our home energy efficient.