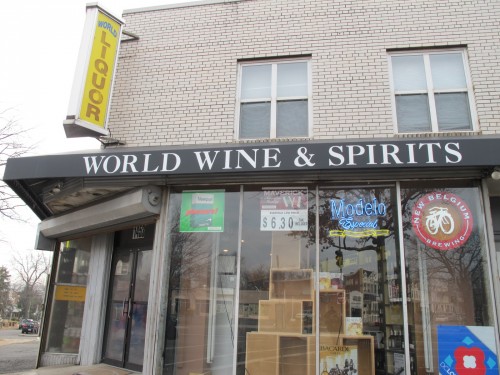 Speaking of liquor stores, a reader gives props to World Wine and Spirits:

My corner, at 15th and Penn S.E., is undergoing a fair amount of change, and the longtime liquor store on the corner there, World Liquor, is renovating and re-making itself … with hopes of becoming a destination for craft beers, etc. The bulletproof glass is down. The store is renovated inside and is now going by “World Wine and Spirits.” Richard Lee, the owner, has reached out to neighbors, asking for their recommendation on what he should stock, etc. I believe he also plans to do tastings.

I was personally pleased to walk in there today and see a beer from my hometown, Kansas City … Boulevard, which I didn’t think was available on the East Coast. Richard is also now carrying Lagunitas, Great Lakes, etc.

I stopped by as well and the place looks great. They even have a good Sake selection. 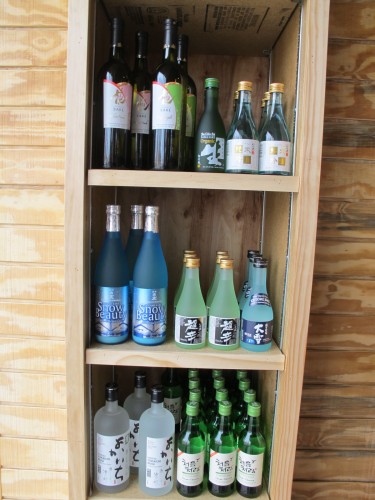 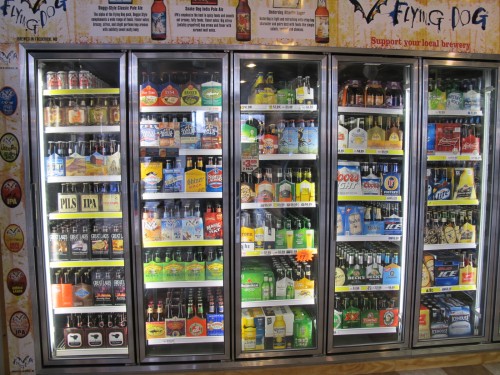 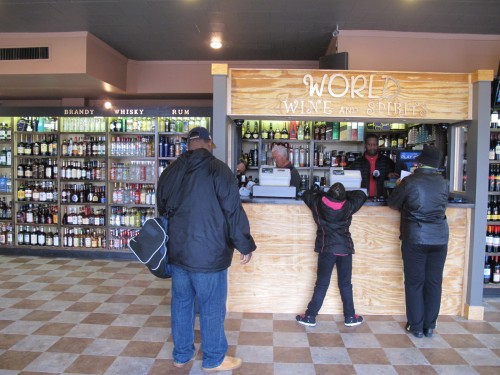 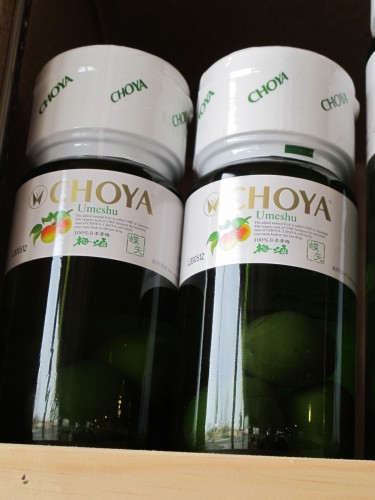 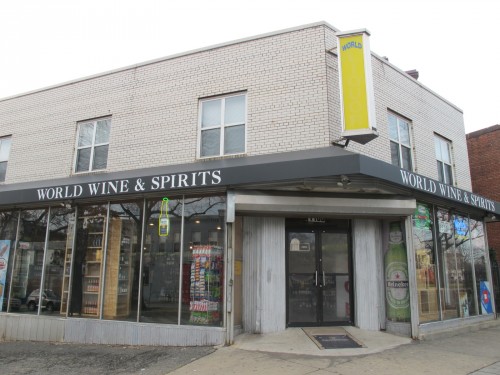