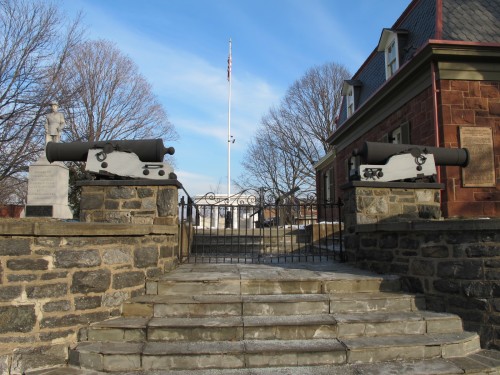 I’ve driven past this sight probably 100 times. I finally walked past and was able to check out this incredible history.

From Wikipedia on the Battle of Fort Stevens:

The Battle of Fort Stevens was an American Civil War battle fought July 11–12, 1864, in Northwest Washington, D.C., as part of the Valley Campaigns of 1864 between forces under Confederate Lt. Gen. Jubal A. Early and Union Maj. Gen. Alexander McD. McCook. Although Early caused consternation in the Union government, reinforcements under Maj. Gen. Horatio G. Wright and the strong defenses of Fort Stevens minimized the military threat and Early withdrew after two days of skirmishing without attempting any serious assaults. The battle is noted for the personal presence of President Abraham Lincoln observing the fighting.

From Wikipedia on the Battleground National Cemetery:

After the battle, Quartermaster General Montgomery Meigs seized 1 acre (0.40 ha) of farm land to use for burying the dead. Under direction from President Abraham Lincoln and Meigs, forty were buried on the evening of July 12 on the battlefield site. That night, Lincoln came to the site to dedicate it as the Battleground National Cemetery. 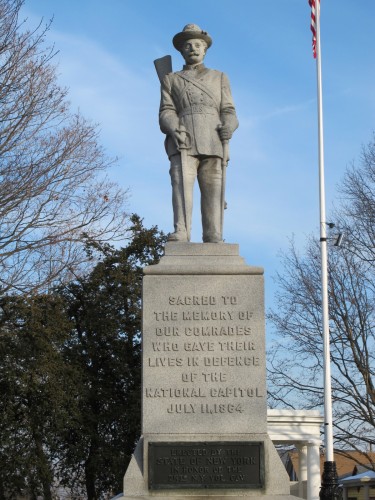 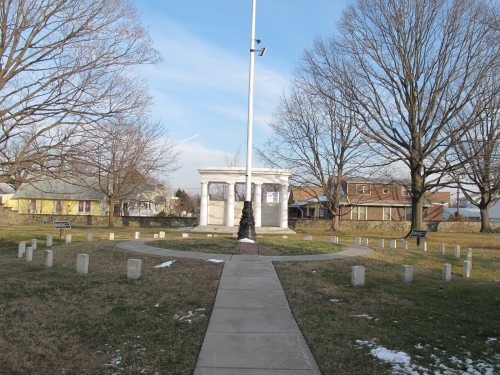 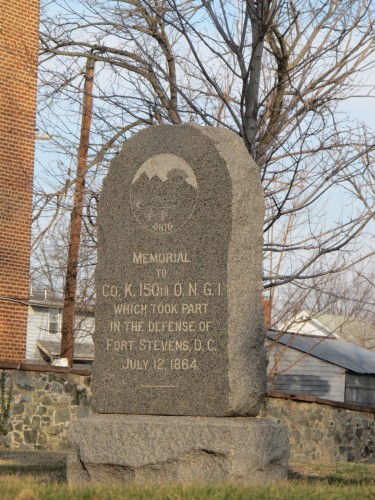 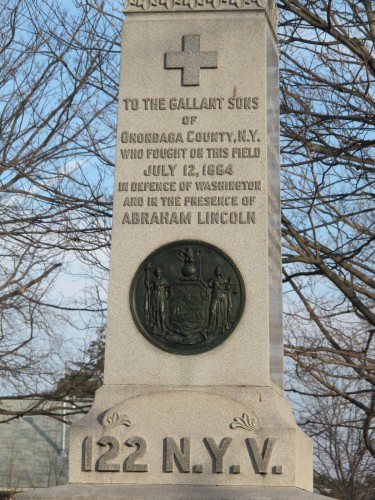 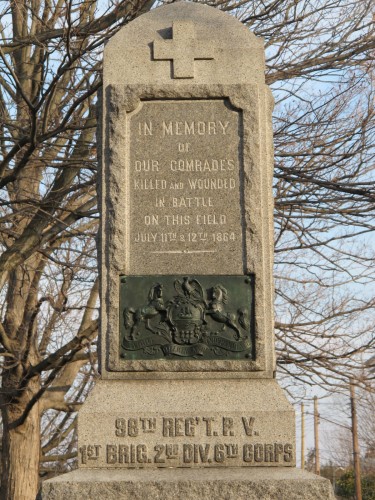 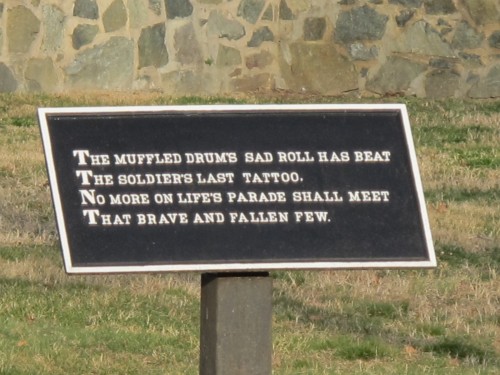 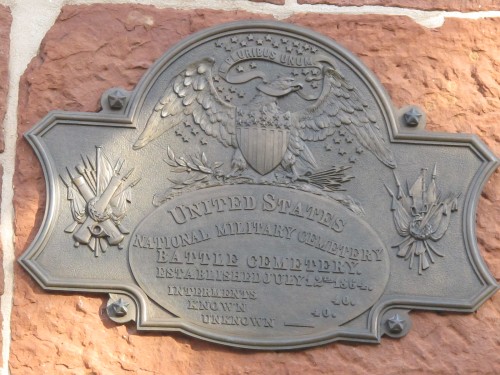 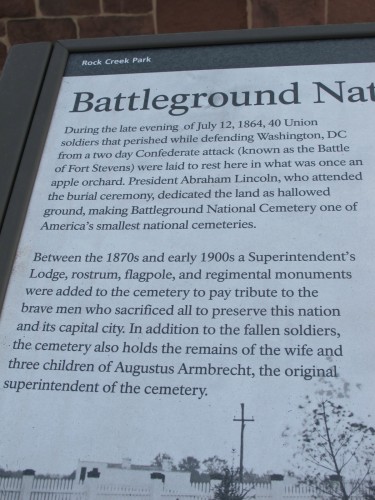