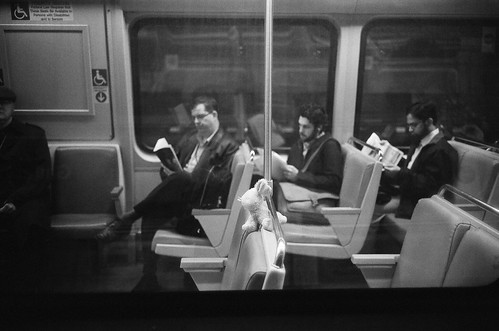 The following question comes from twitter user @Zoom268. They write:

“Increase #wmata fares and reducing services? Where is the talk of a commuter tax/fee in or out of DC? ”

Board Member Chris Zimmerman says riders should understand now that fare increases and service cuts are necessary and inevitable… Some service reductions being considered are:

* Reducing bus and rail service on some holidays and holiday-related days (i.e. the day after Thanksgiving) to be more in line with ridership
* Eliminating bus service that overlaps local jurisdictional service
* Eliminating low-ridership bus service
* Increasing the intervals (headways) between trains and buses
* Closing some station mezzanines and rail stations during periods of low ridership
* Modifying late-night rail and bus service
* Beginning rail service later in the mornings

I don’t think we’ve ever discussed a commuter tax before for those that live outside DC and commute into the city for work. As a DC resident it’s easy for me to say I support one. But I’ve also heard arguments where if such a tax were implemented, DC will simply end up losing folks who set up their offices in DC. So what do you guys think about a commuter tax in general? Is it a good way to deal with the WMATA budget shortfall or is a fare increase and/or reduced services, unfortunately, the price that needs to be paid in this economic climate?