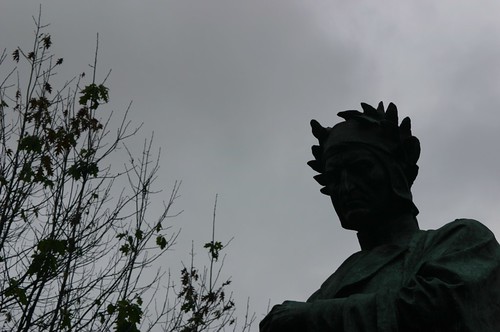 Last night I was extremely fortunate to be the the recipient of some anonymous goodwill from a fellow DC resident, and I would like to thank him…so I need your help in relaying that message. After exiting a cab at 16th and Park around 11:30pm, I quickly realized I left my cell phone in the cab. And, since I had no idea how to locate the cab, I decided to use my apartment building’s phone to call my cell with hopes of the cabbie finding it.

Luckily, the cab’s next client answered the phone, and negotiated with the cab driver to return the phone to me ASAP. A short 20 minutes later, the cabbie returned to 16th and Park, with the message that the mystery man paid the fare for my phone’s ride home.

So, a special thanks to that guy for his awesome act of kindness. I’m guessing that most people would have handed it to the cabbie and went on their way.”