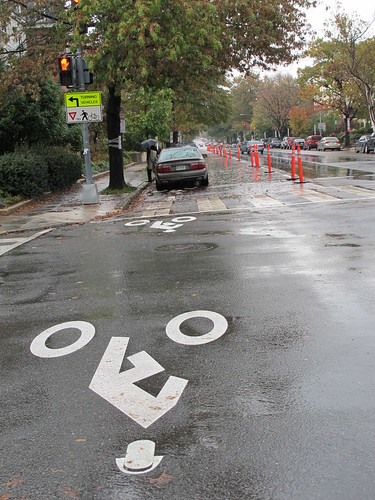 As a reader noted in the comments on Friday, construction has begun on 15th Streets. These orange cones have sprung up on a huge section of 15th Street (where it is one way). Back in February we learned that there was going to north and southbound bike lanes. So far there there was only cones on one side of the street. Do you like the idea of north and southbound bike lanes? 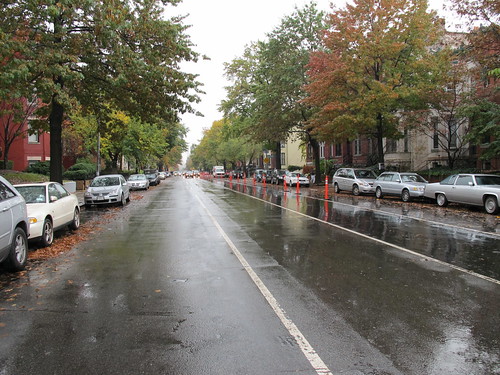 More Stories
Dear PoP – Batmobile on the loose!Best Neighbor Ever?