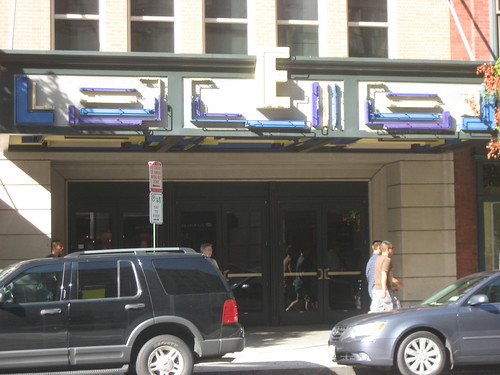 I imagine the theater would attract folks from Adams Morgan, Mt. Pleasant, Shaw/U Street/Logan Circle, Columbia Heights of course, Park View, Petworth, Brightwood, Brookland, and even Woodley Park/Cleveland Park among other neighborhoods. Is that not enough people to support a movie theater? If you think Columbia Heights could support a movie theater, where could it realistically go? How many screens would be ideal? Could it support a theater that shows independent films like E Street or a more traditional theater like Chinatown/Gallery Place Regal Cinemas?