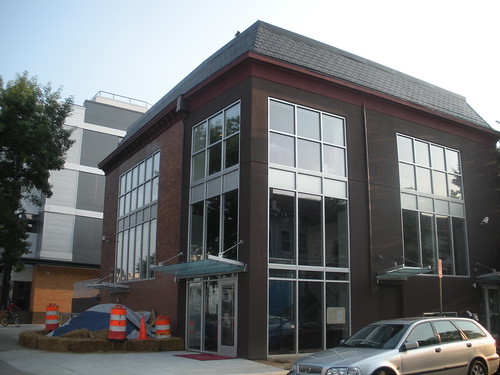 Ever since I had a preview dinner with the folks from Social I’ve been super psyched about its arrival. A press release went out saying they were going to open up Aug. 17th but it is looking like that target will not be hit. I believe they will open up either on Monday, August 24th or sometime that week. They have done all of their hirings and are just waiting on some final permits. I was lucky enough to get a sneak peek and as you can see in the photos below, the place looks great and ready to roll. Just as a refresher the space has two floors. I’ll show the bottom floor first. After the jump see the upper floor and a sneak peek at the menu. I’ll be sure to announce the official opening day when all the permits are squared away, but it shouldn’t be too much longer now! 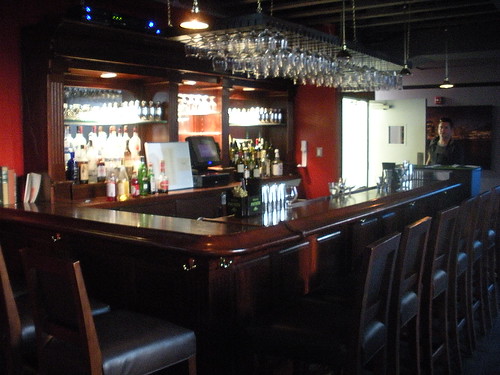 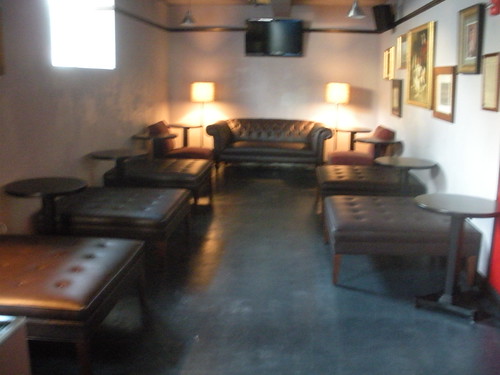 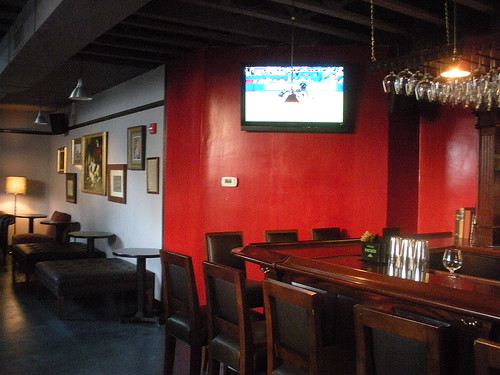 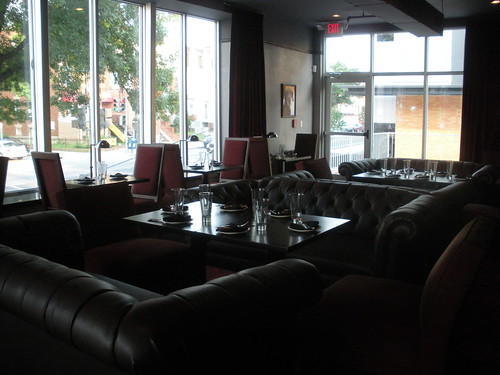 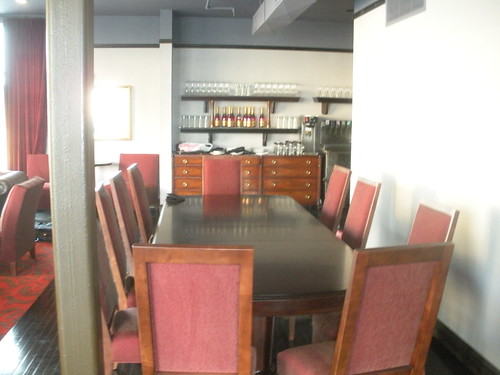 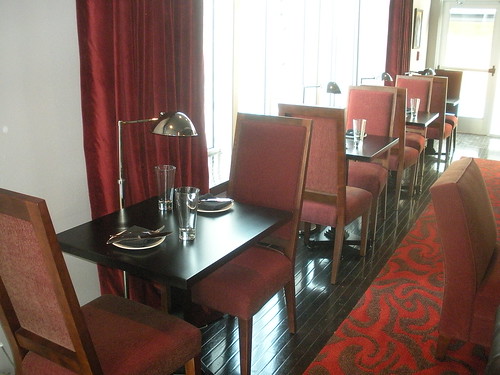 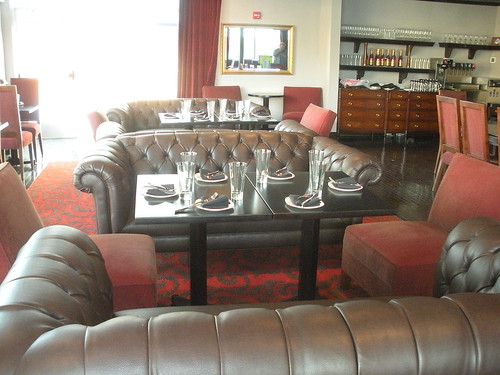 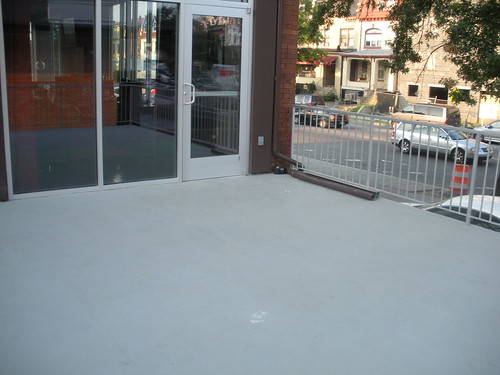 The menu (for the items that you see three prices those are different sizes): 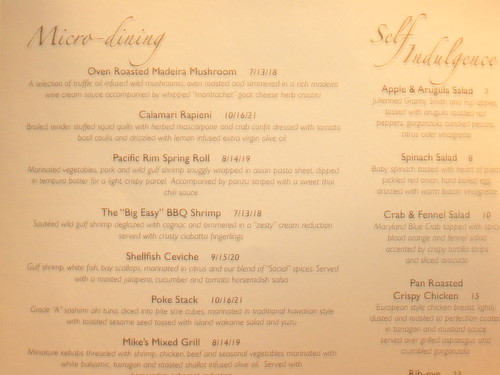 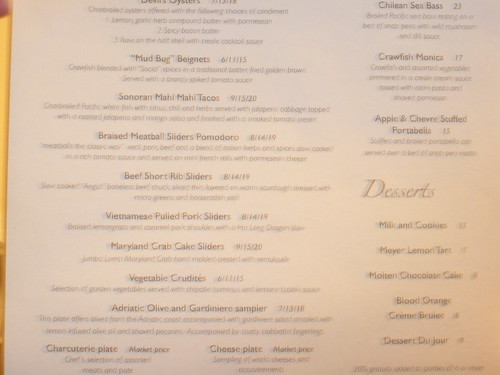 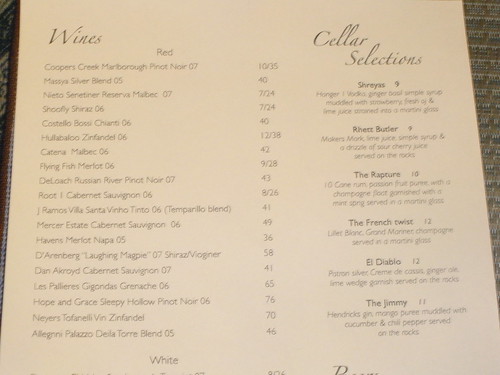 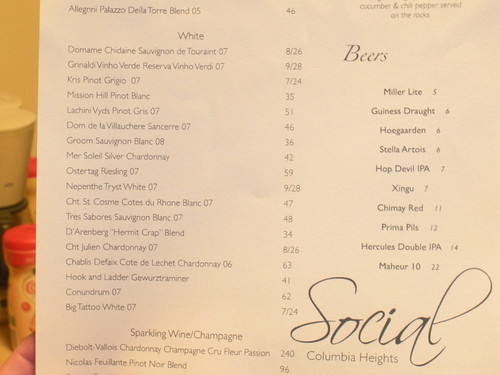