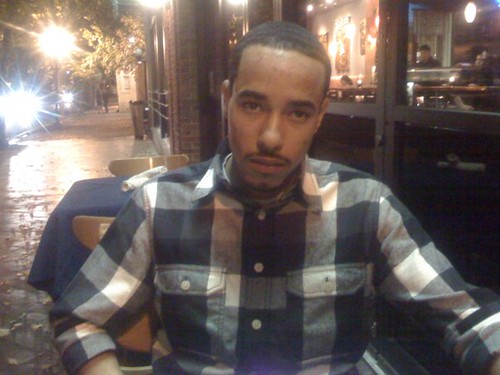 Mr. Trotman was tragically struck down Monday evening in Park View due to more senseless violence that is plaguing our city. It is easy to debate statistics but we must not forget that some of the victims are innocents who are simply in the wrong place at the wrong time. My deepest sympathies to Mr. Trotman’s family and loved ones for this tragic loss.

“This is Ryan Randy Trotman’s older sister. It was a senseless crime and the person who committed it should pay. We have lost our beloved brother at the tender age of 28 years. He will be missed.”

and from Ryan’s younger sister:

“Yes the victim was Ryan Randy Trotman he is my brother. And to address the person who “heard” that he was being chased lets verify that statement okay. He was merely standing in the wrong place at the wrong time. He died due to senseless violence.”

And from Ryan’s Mother:

“A damn hard working young man, who graduated from District of Columbia with a double major. Was up to the time of his death doing 2 jobs. He was well brought up and well trained, humble and respectful up to his death. Please honor others feelings and stop insinuating things that are not true.” -says our mother 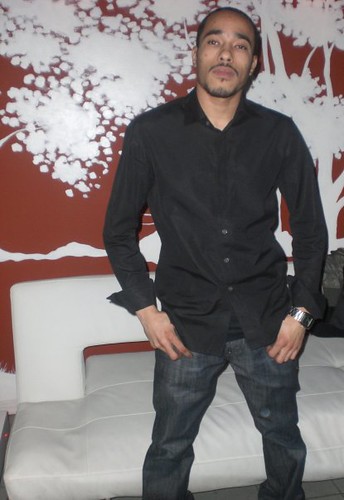