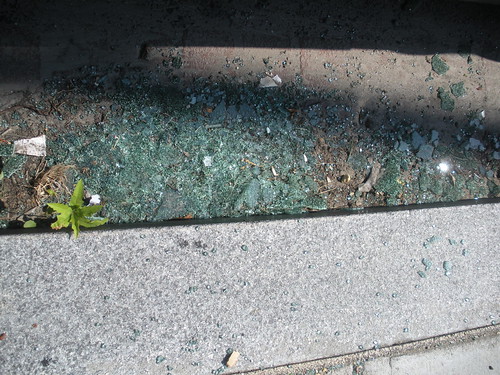 New to the neighborhood. Can’t help but notice how many cars have been broken into along Florida Ave. between 11th and 13th along the south wall of Cardozo. As well as on 11th Street, just to the east of Cardozo. I walk this way every morning to work, and invariably, one or two cars have had their back or front windows shattered. Take a walk down Florida. Window glass is everywhere. Does anyone have any idea whether it’s students or who the culprits may be? Seems unusual the number of break ins, but maybe I’m just being naive to the extent of crime in the neighborhood.”

Holy cow, I walked across Florida Ave and there were at least 8 different spots with broken windows. I get word of the occasional car break in but I’ve never seen so many so closely clustered. Anyone care to speculate? Do people simply leave items in their car in this area? Do you think it’s students?

If I had to guess I’d say it was probably thieves rather than vandals. Has anyone had their car broken into at this spot? Can you confirm if anything was stolen? Notice any other streets in town that have frequent clustered window smashings?

Some more photos of different spots after the jump. 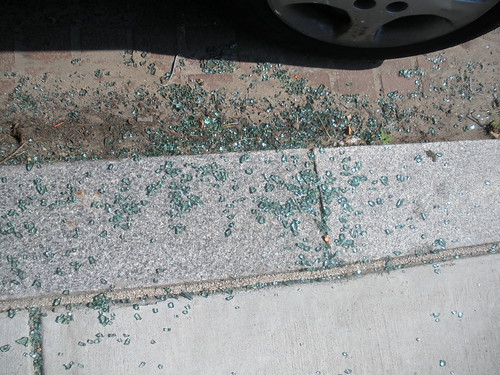 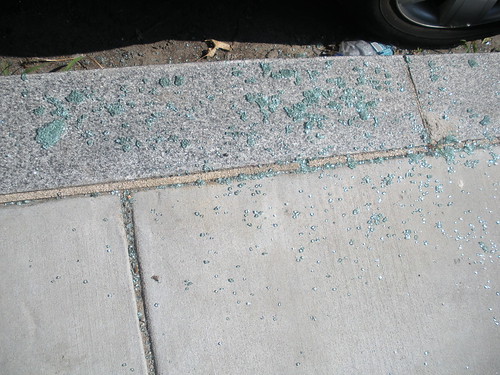 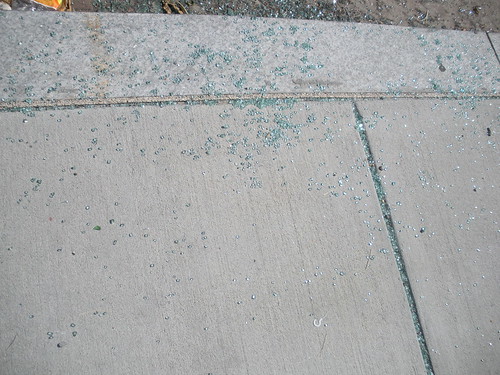 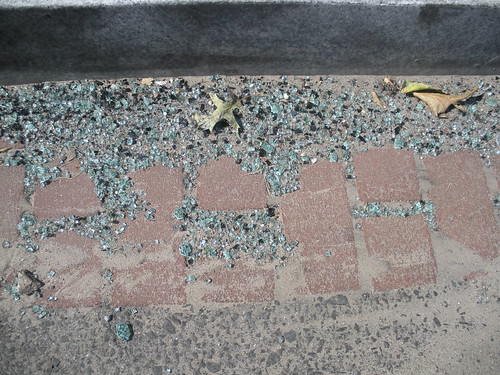