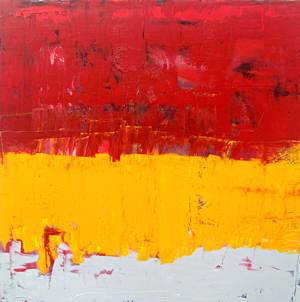 PLEASE JOIN US FOR AN OPENING RECEPTION THURSDAY, MARCH 19, 2009 FROM 6 TO 9 PM OR STOP BY AND SEE THE EXHIBITION BETWEEN NOW AND APRIL 11.

New paintings by New York-based H. Wesley Wheeler will be featured in a solo exhibition at Nevin Kelly Gallery located in the Highland Park complex in Columbia Heights. With an exquisite instinct for balancing composition, color and energy, Wheeler creates canvases on which each of us may overlay our own sense of mood and meaning. For more information, please visit us online at http://www.nevinkellygallery.com/news/.

LOCATION: The gallery is located in Columbia Heights at 14th and Irving Streets, NW in the Highland Park building in unit #132 on the first floor.

REGULAR HOURS: Tuesday – Saturday, noon to 6 pm or by appointment 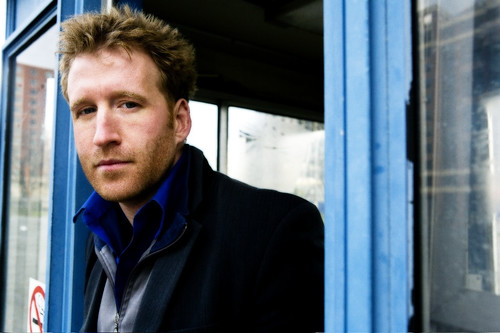 Born on July 4, 1979, to an American diplomat and a social worker in Mexico City, Maybarduk has since lived in Nicaragua, Sierra Leone, Cuba and Venezuela and across the United States from rural Maine to Berkeley, California, where he attended law school and fronted indie rock band Last Clear Chance. In 2007, he joined the non-profit advocacy group Essential Action, and now divides his time between music and work in Washington, D.C. and the Global South, helping countries improve access to critical medicines.

In “Darker Days,” Maybarduk sings, “I only want to be of use. To protect a people or an idea.” Many of his songs wrestle with the challenges of creating both personal and political change.

Maybarduk’s sounds range from innovative sample-based compositions (“Siddhartha on his raft”) to conversations on Spanish guitar (“Sundays”) to full-tilt post-punk rock (“Dom Helder Camara”). He self-released his first album, “Passengers,” a narrative of introspective songs bridged by field recordings, on New Year’s of 2007.

Maybarduk released his second album “No Hay Pueblo Vencido” (“No Defeated People”), produced by J. Robbins (Jawbox/Channels), on March 19, 2009. Maybarduk and Robbins invested months imagining arrangements and calling in established musicians of the mid-Atlantic indie scene to draw out the character of each song. “Vencido” compels as pop, as art, and as statement on living unique possibilities despite oppression.

One more music option after the jump. 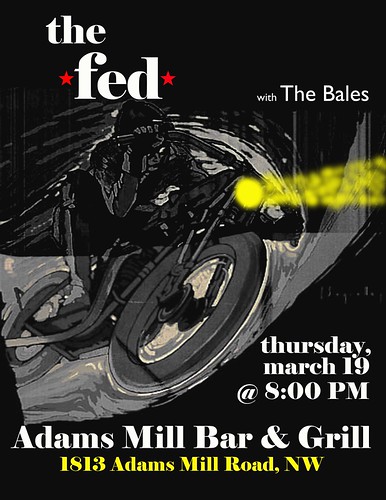