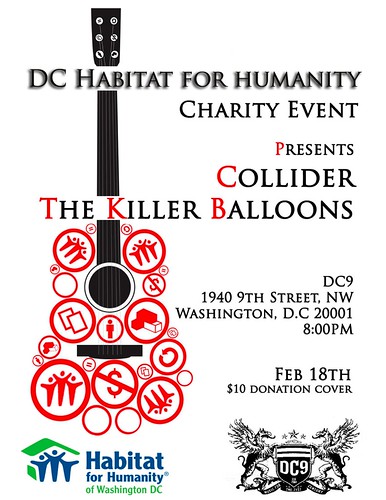 DC9, one of the District’s hottest concert venues, is hosting a charity rock concert in support of DC Habitat for Humanity. Rock away your post-Valentine’s Day blues while supporting a good cause with local acts Collider and The Killer Balloons. A $10 cover gets you in the door, and 80% of the proceeds will benefit DC Habitat for Humanity. 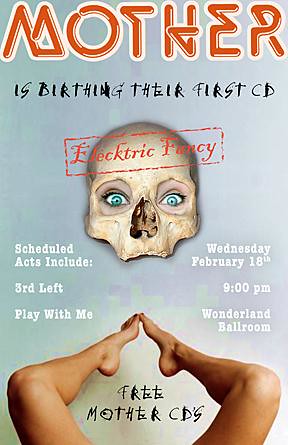