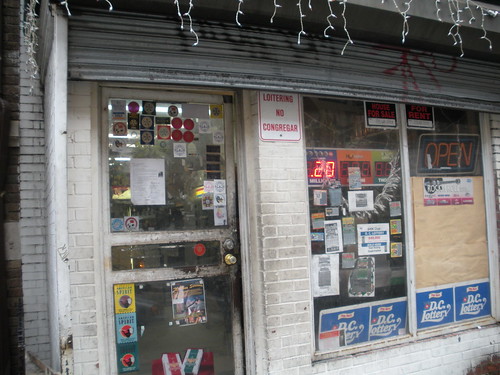 After yesterday’s post on the new Pho restaurant coming to Park Road I thought I’d stop by the Vietnamese market some folks referenced. Indeed they were super nice. And they said that the Pho restaurant will open up in 2 months. The market reminded me a bit of the new Japanese market that opened up at 17th and U. It’s a little gritty inside but it is has lots of interesting options. If anyone is interested in checking it out it’s just a few store fronts west of SimplySoles. 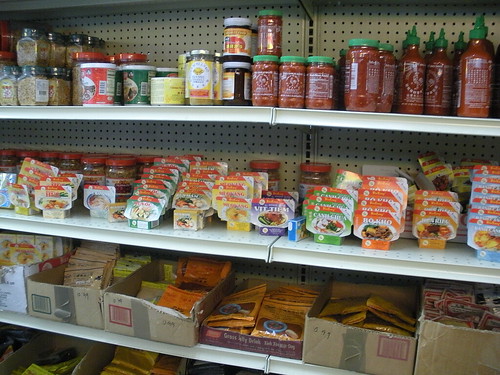 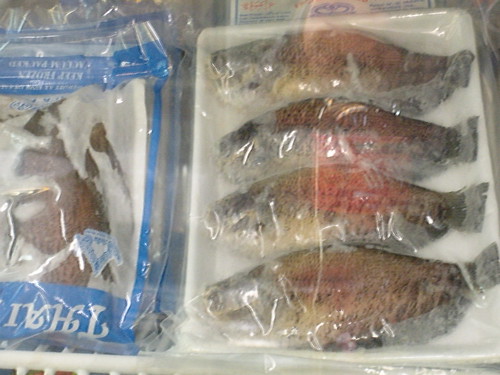 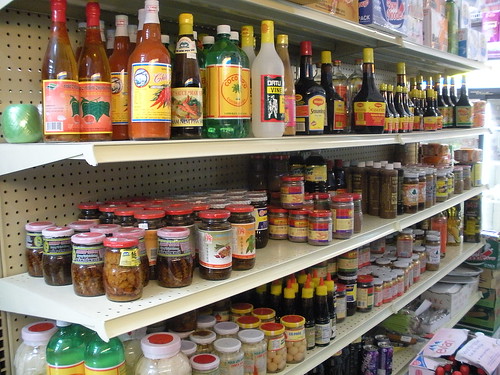 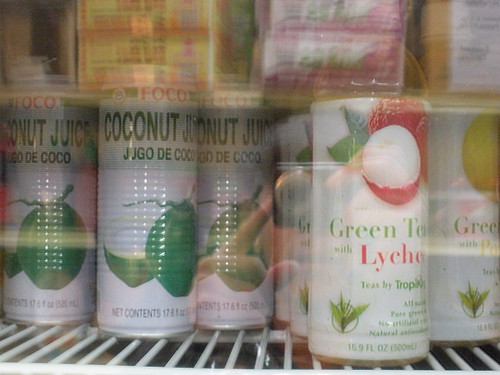 And oddly some of that coffee that is super popular in New Orleans: 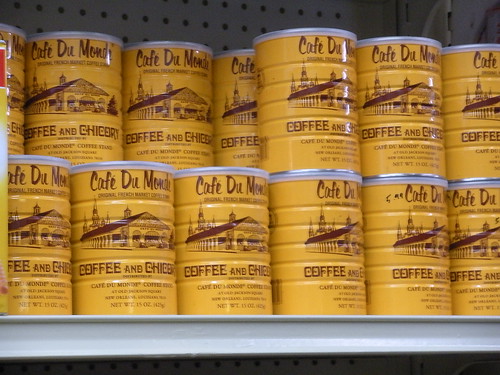