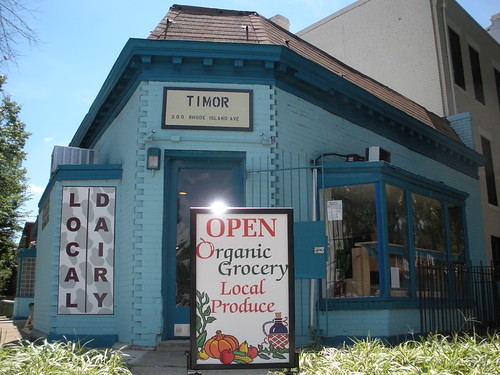 I decided to check out the Timor Bodega located at 200 Rhode Island Avenue after hearing so many good things in a previous comment section. I was not disappointed. First of all I love the fact that they call themselves a Bodega. For some odd reason this has been controversial in the past. I’m way pro bodega for the record.

This Organic Grocery has been opened since December by owner Kim Wee, 34 (photo after the jump). Mr. Wee stocks his store with organic and local produce (plus lots of great wine). The store continues to evolve based on neighbors requests. He is one of the few, if not only, shop to stock local produce 7 days a week. Since Mr. Wee runs the store on his own the hours are a bit limited during the week (4:30pm – 8:30pm Mon – Fri). If you want to see what an awesome bodega looks like you can check them out on the weekend as well (Sat. – Sun 8:30am – 7pm). Check out lots of great photos of the interior after the jump. 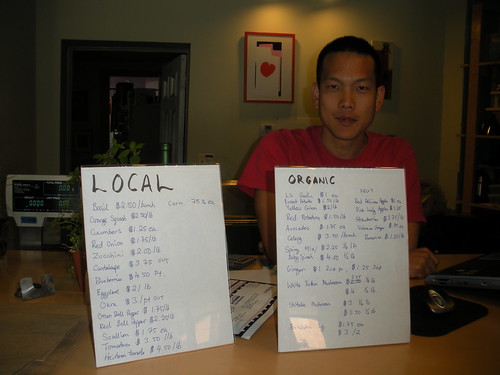 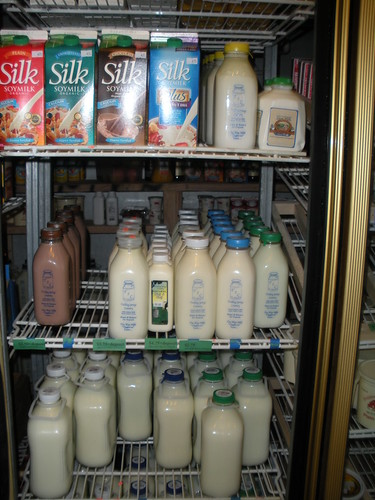 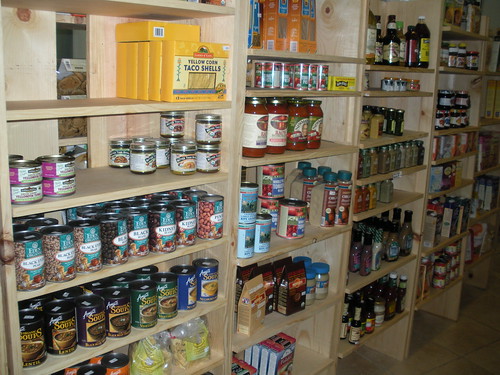 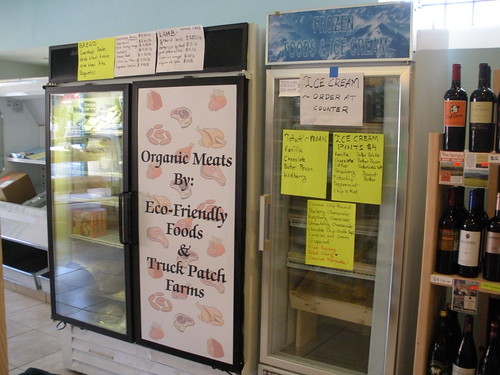 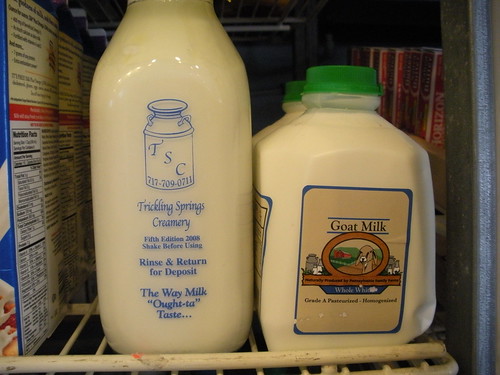