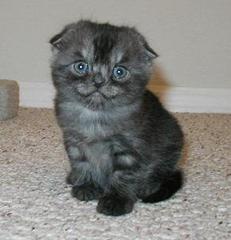 “Her name is Izzy. She’s a Scottish fold, which is why her ears are folded down like that. She lives in Logan Circle.”

Last chance to vote for finalists. I’m going to pick 5 finalists tomorrow which is going to be a nearly impossible task…

More entries after the jump. 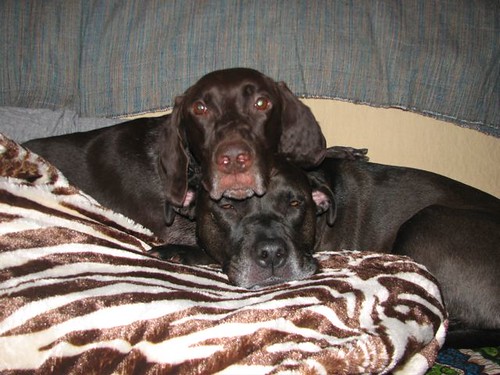 “Greta’s favorite activities are sleeping and sleeping some more. She also likes cuddling up with anyone who is willing to be sedentary for long periods of time. During brief moments of activity, Greta loves running around with her friends and terrorizing neighborhood rodents.

Zeke on the other hand likes nothing more than walking, running and causing general neighborhood havoc. Squirrels and bunnies are a favorite target, along with the occasional cat that is bold enough not to run. Attention is really what Zeke is after and if he doesn’t get it… he will decapitating the toys his mom and dad so generously provide.

At the end of the day, as you’ll see in the pics… all Greta and Zeke want to do is to be together.” 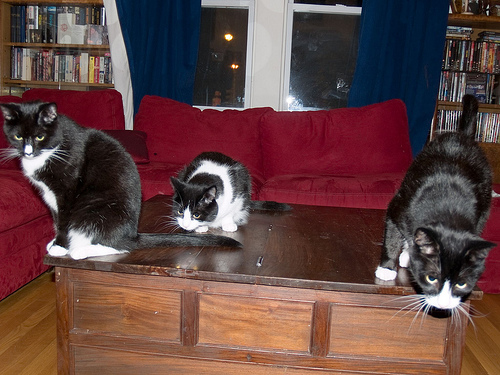 “Here’s Neo, Trinity and Marley (who we would have named Morpheus except he already had a name.)”

“Here’s Micky Pongo, long time resident of Mt Pleasant and the coolest pet in my house working on his downward facing dog pose.” 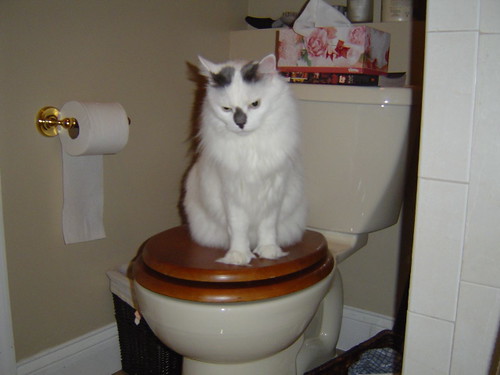 “Malcolm is a cat so cool, he’ll pose anywhere for a photograph. When he’s not on the toilet, he’s at other spots in his Mt. Pleasant condo.” 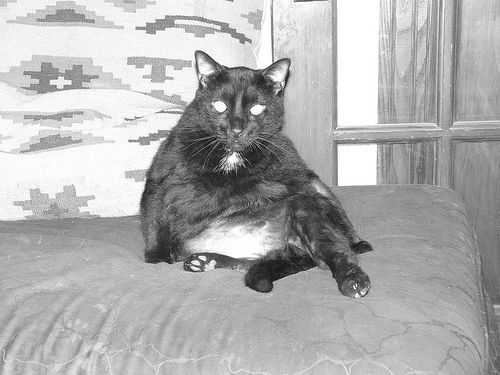 “This is Mingus. He is 16 pounds of fat-boy cat love. He also apparently has some dog DNA because no matter where he might be in the house, you just holler his name and he’ll be at your side in 30 seconds. I am working on training him to get me beer from the fridge.

Other than coming when you call, Mingus enjoys eating and sleeping.”

Read more →
More Stories
The Mosquitos Are Starting To Get Brutal AgainIs It Normal To Lock Up a Motorcycle?