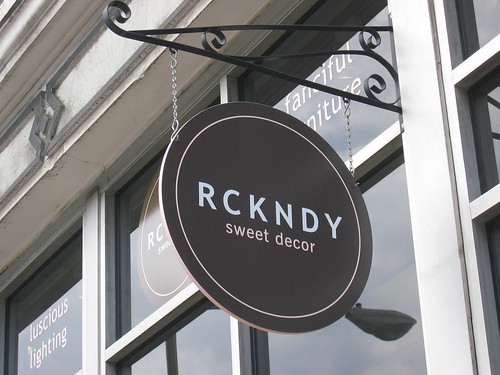 It’s pronounced rock candy. I never would have got it on my own. Anyway, this is another one of the stores that I always walk by but never stop in. As many of you know I’m a huge fan of the word sweet, so when I saw “sweet decor” I had to check it out. It is located at 1515 U Street and opened up last June. I knew I made the right move checking it out when I walked in and the first thing I found were pigs for sale! So I spoke with owner, David Dennis, who actually lives in Petworth about the store. Dennis describes the store as “modern, colorful and we don’t take ourselves too seriously yet everything’s functional.” He chose to open the store in the U Street neighborhood because he wanted to be a part of a neighborhood that was “eclectic, like me”, he said. He came up with the name RCKNDY because “rock candy is colorful, bright and comes in a variety of flavors and has a little bit of an edge to it and that’s what the store’s all about.” If you are in the market for some sweet decor I highly recommend you check it out. Lots of photos after the jump, including the pigs of course. 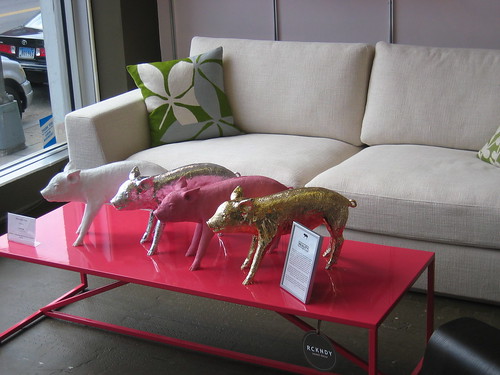 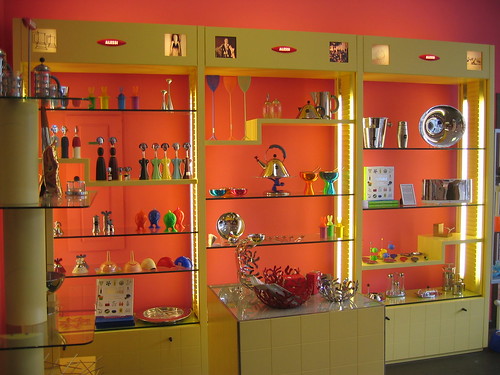 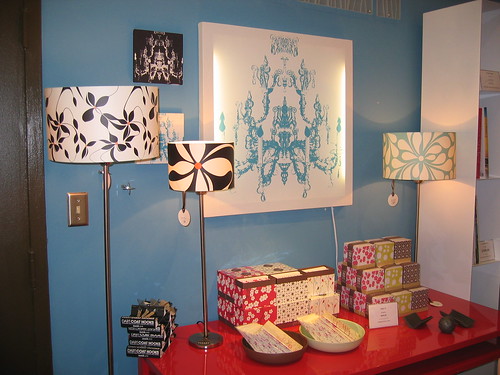 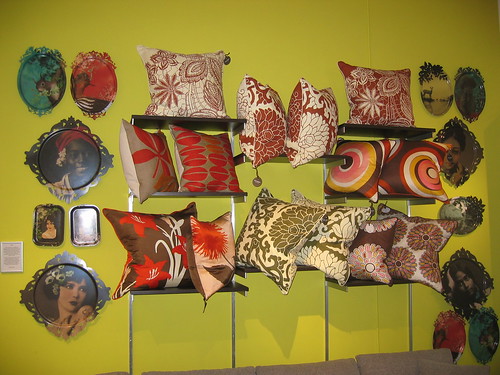