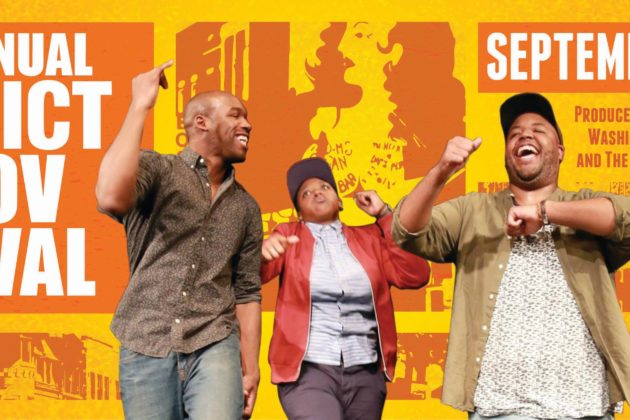 The best improv teams from across the country gather in D.C. for four days of non-stop shows at the dirt-est cheap prices you’ll ever see.

The 6th annual District Improv Festival is about to bring more than 30 of the best improv teams in North America to D.C. for four days of non-stop shows. Catch teams from New York, LA, Chicago, Toronto, and D.C., and performers that have appeared on Key and Peele, Jimmy Kimmel Live!, and Comedy Bang! Bang!, at prices that start at free and top out at $35-and don’t miss the chance to perform with them at one of the jam sessions. This year’s festival is headlined by White Women, everyone’s favorite team of all-African American men from LA, and features an all-female hip hop team, improvised musical murders, and an improvised telenovela-in Spanish. Shows run from Wednesday, September 26th to Saturday, September 29th at Washington Improv Theater and The Unified Scene Theater.