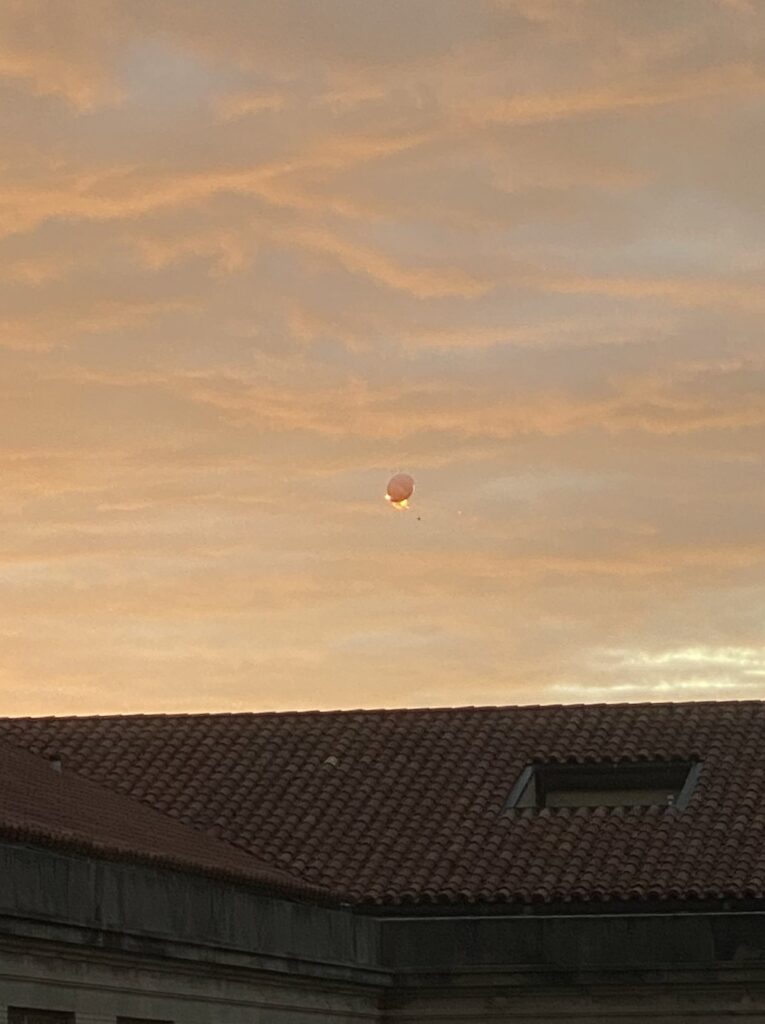 Folks spotted the balloon all day yesterday starting around 2:30pm: 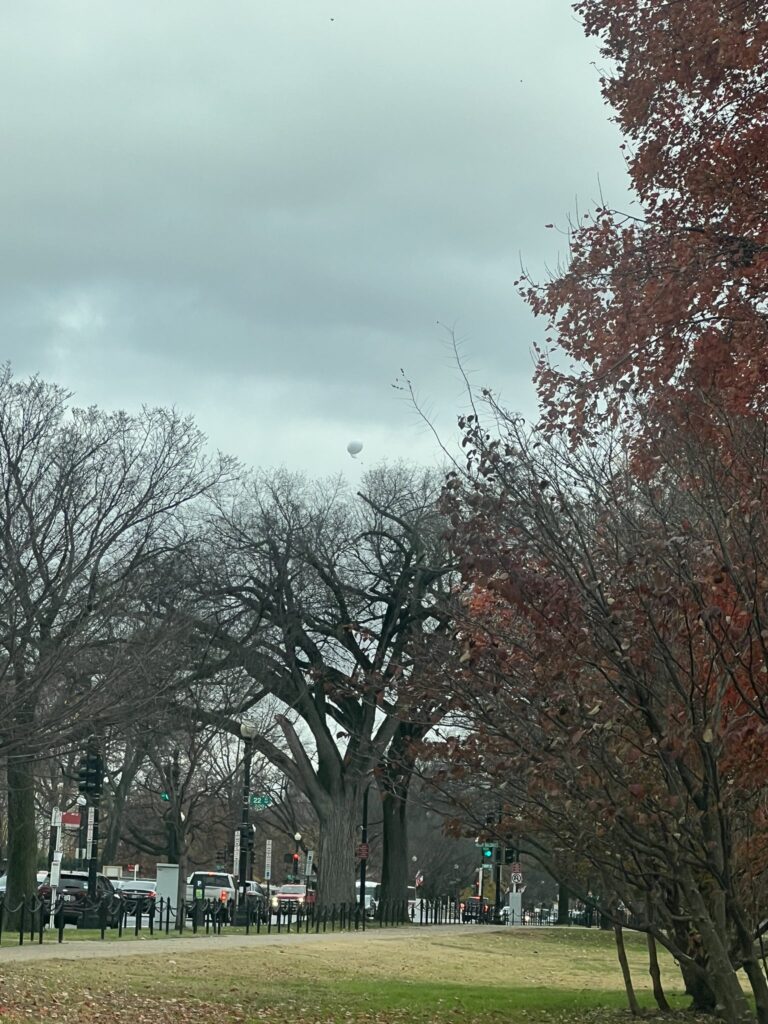 99 times out of 100 this has been the famed imaging balloon but of course last night was the National Christmas Tree lighting with the President and VP in attendance.

Ian wrote: “I think this is a surveillance aerostat operated by the secret service and not a commercial imaging setup… appears to be a Skystar 100/110 mini Aerostat system from RT Aerostat with a FLIR payload” 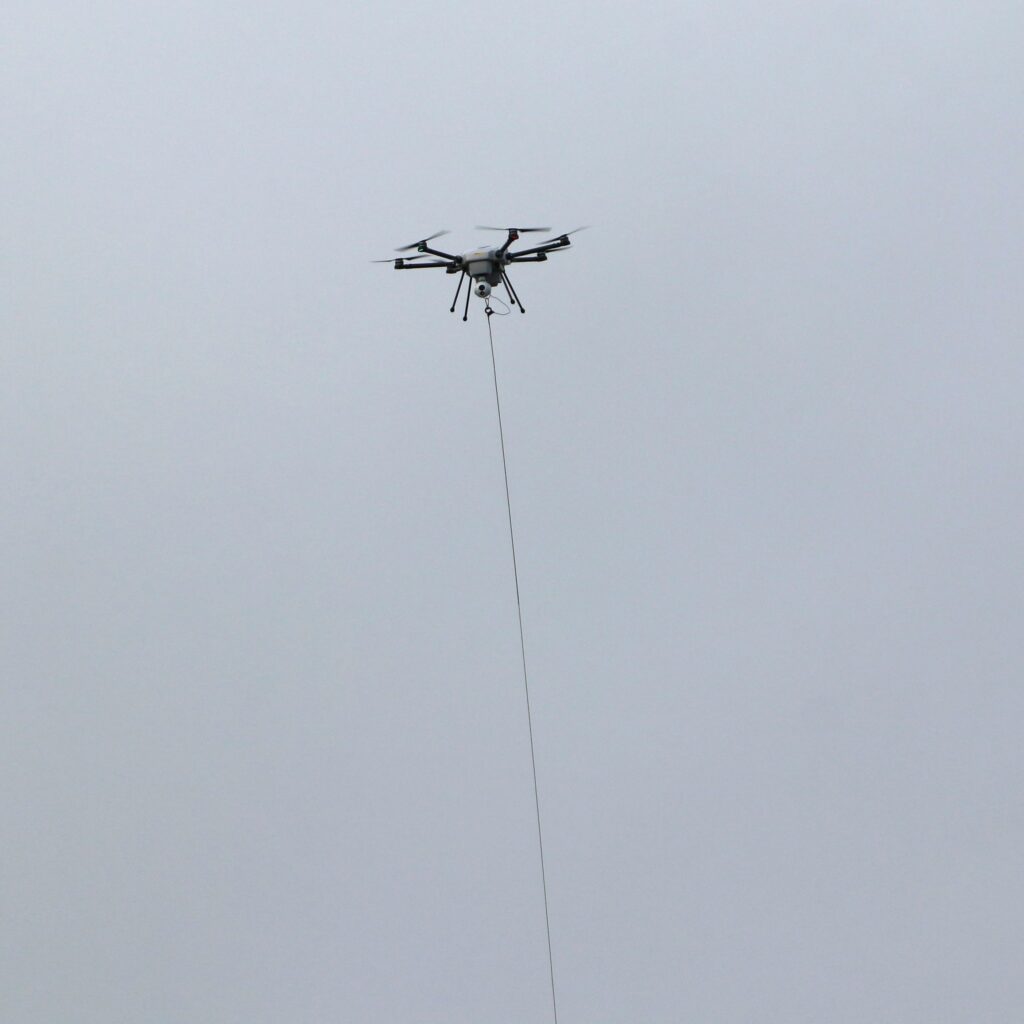 Brendan wrote: “That balloon was part of security measures (not much more info on that) for the Tree lighting with Secret Service using that + this guy hovering over the mall/ellipse for their purposes”

Phil with some photos: