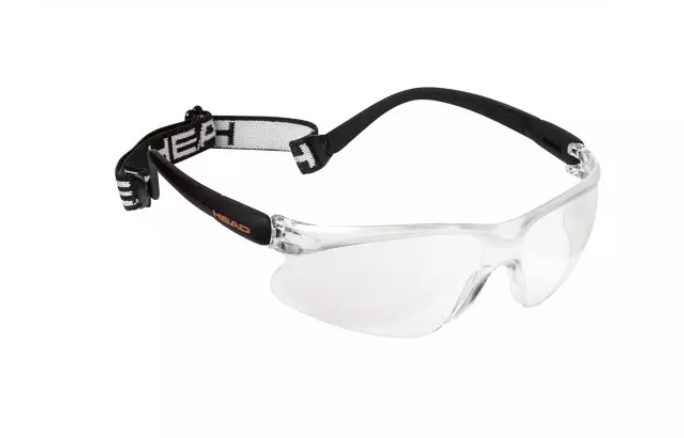 I was stalked on Saturday evening at about 10 P.M. from 13th and U st all the way to the intersection of Vermont Avenue and T street. I was walking by myself and immediately noticed this individual because they were loitering outside of Ben’s Chili Bowl staring at individuals and they were not homeless or inebriated. They were also wearing racquetball glasses which immediately struck me as odd (see attached above). I was walking to a friend’s house,

and as I turned off the busy stretch of U st onto the more isolated vermont, and realized I was on the wrong side of the road and that this individual had followed me and was about 25 feet behind me. I believe they targeted me because I was a female walking alone and I can only assume that their sports googles were to protect them in case I had tried to fight back or had mace/pepper spray. I reported to metro P.D. but wanted to alert others in the neighborhood because this was so unsettling.