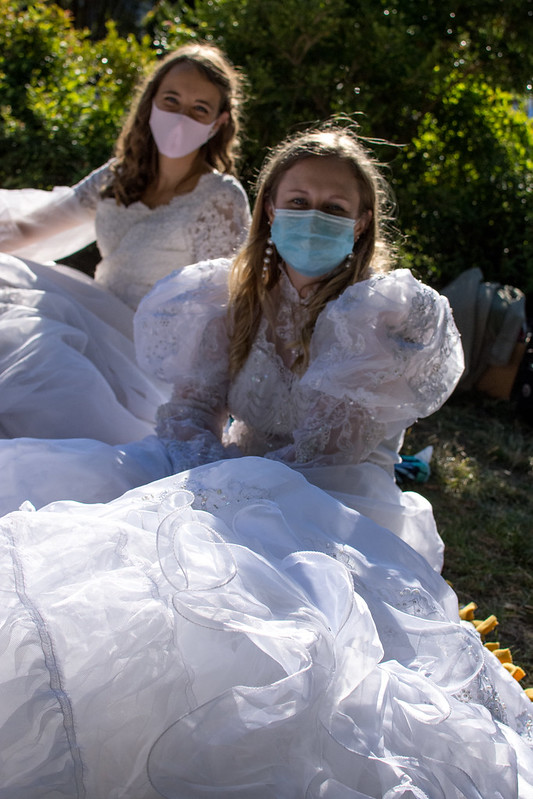 I (like many) during the pandemic ended up scrapping traditional wedding plans and opted to elope via zoom and took advantage of the self-marrying options for DC. I don’t doubt that the DC government is drowning in backlogs with much of its workforce remote. However, my husband and I got married on January 1, 2020 and have been waiting VERY PATIENTLY for 3 copies of certificates (that have already been fully paid for) but still haven’t received. I filled in all the appropriate paperwork and THINK we’re married.

However, absent these certificates which are now officially 10 months late…I’m beginning to worry that we aren’t actually married. I’m so curious if anyone else has experienced the same delays?“