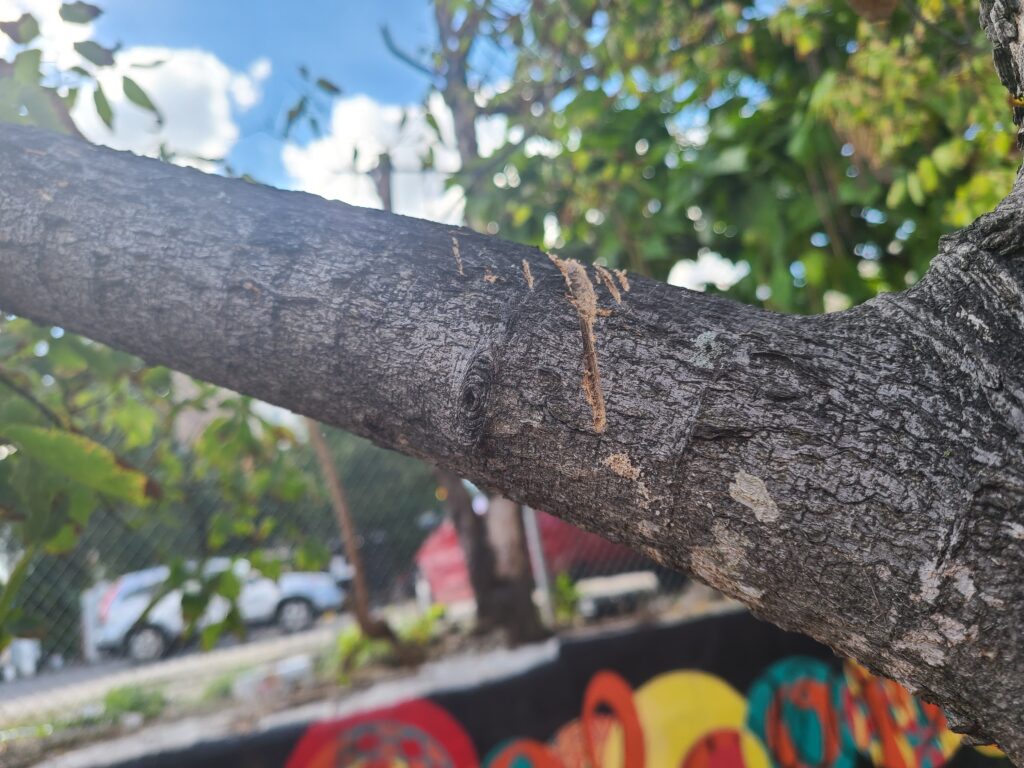 Last week a man from a tent took it upon himself to cut down all the plants in the tree boxes that I maintain in front of my house. (he didn’t like them outside his tent). Two butterfly bushes that were home to hundreds of butterflies. Two rose bushes that I planted 7 years ago. And he even got halfway through THE TREE before I stopped him. 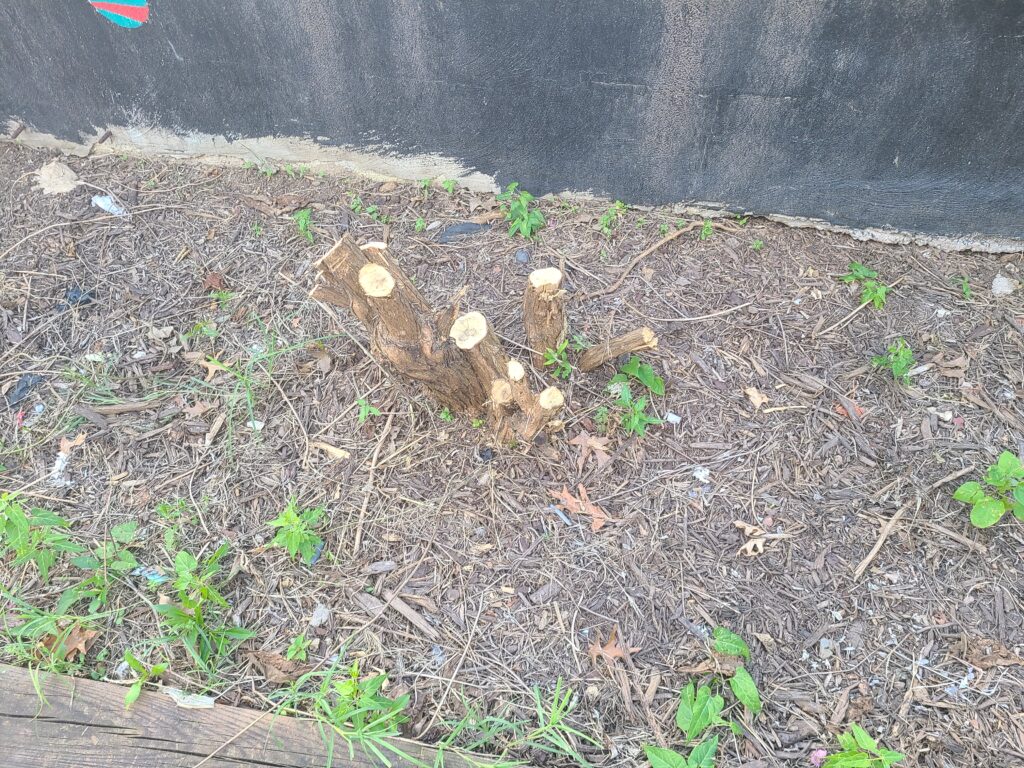 It was a garden box that the community got together and built because the vacant lot was not maintaining it.

I called the police and they said because the city technically owns the treeboxes, there is nothing they could do. Isn’t damage of public property just as illegal as destruction of private property? I’ve heard that damaging those trees is a big deal, hence why they must be protected during construction. By his logic, everyone can do whatever they want to public property. The man also threatened me with his saw when I tried to stop him, so I asked if they could at least remove any weapons from his tent, and they said that a saw technically is not a weapon. I know they have bigger fish to fry, but this seems especially lazy.”