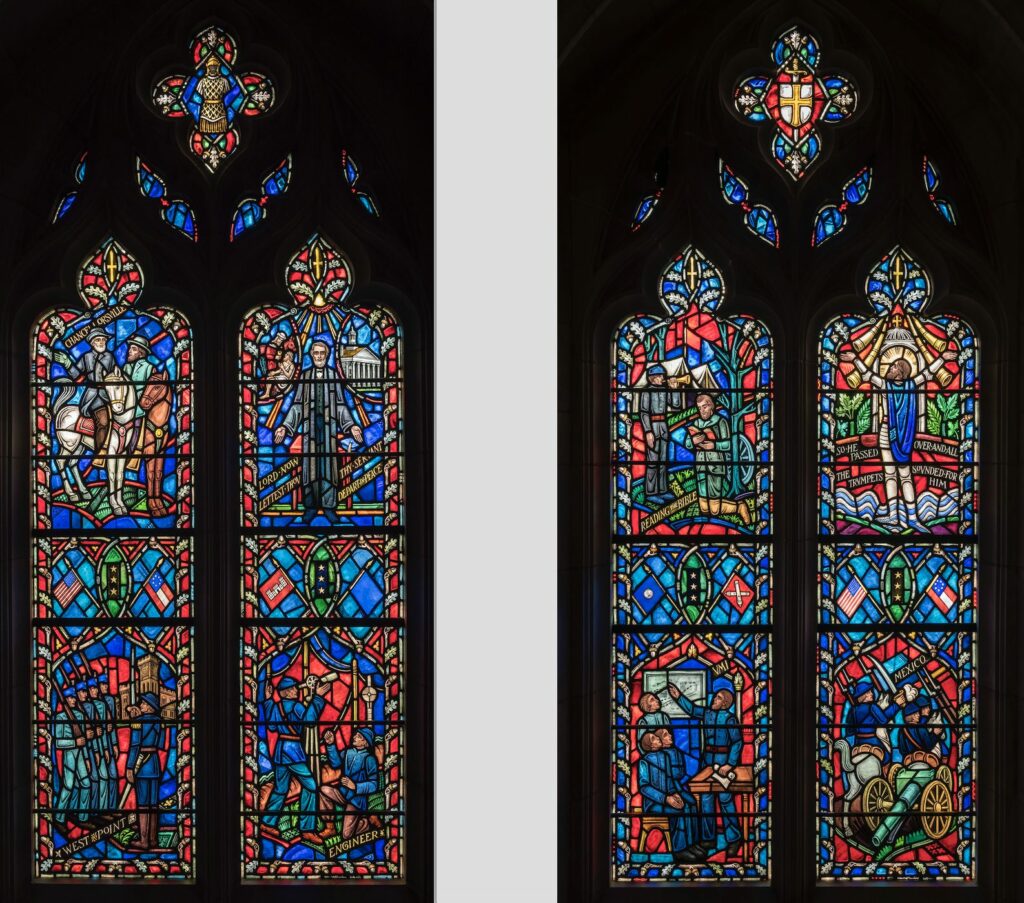 “THe Washington National Cathedral announced that it will replace its former Confederate-themed stained glass windows, which were removed in 2017, with racial justice-themed windows created by world-renowned artist Kerry James Marshall. Full details on the announcement are in this WNC – Press Release.

The Cathedral has also commissioned Pulitzer-nominated poet Dr. Elizabeth Alexander to pen a poem that will be inscribed in the stone beneath the new windows. One of the former windows, which depicted Gen. Robert E. Lee, has been loaned to the National Museum of African American History and Culture for a year-long exhibit on reconstruction. It is expected that Marshall will complete the new windows in 2023, after which time they will be permanently installed at the Cathedral.”

photo by Diane Krauthamer Ed. Note: If this was you, please email [email protected]mail.com so I can put you in touch with OP. Dear PoPville, I’ll keep this brief, but I…