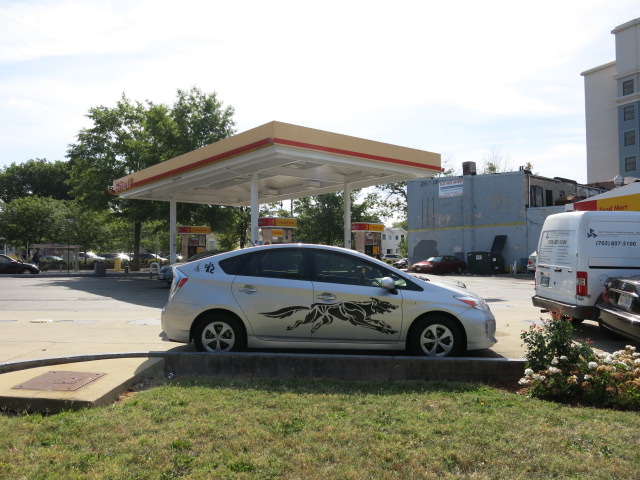 I was wondering if you had heard anything about the thefts of catalytic converters from Prius in NW DC. Apparently the rare Earth metals in the converters have led to an increase in the thefts, including three on our block one night last week (including ours.) I hadn’t heard of this being an issue in a long time but apparently it’s on the rise. There’s a relatively inexpensive fix (compared to getting a new converter) a shield you can purchase.”

1819 Columbia Road, NW This is the old Johnny’s Half Shell/Cashion’s space on Columbia Road. Been a bit of a delay but they’ve finally posted an opening date!

Read more →
More Stories
Embark Through D.C. for the District Hunt Starting Sept. 25Today’s Rental was chosen for the last sentence “Purchase artisanal meats and cheeses at Union Market, just a mile away.”