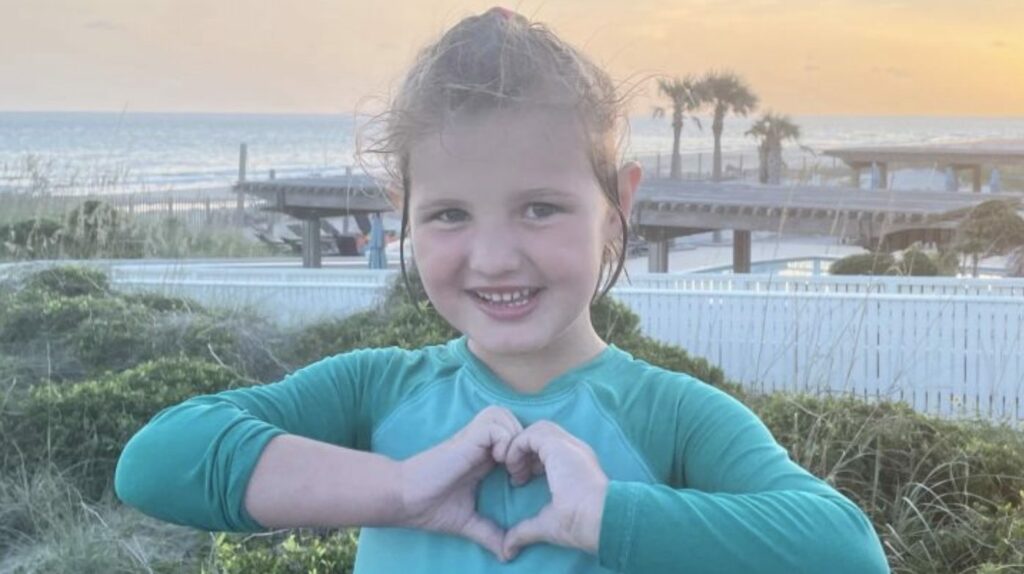 via GoFundMe for family

Allison Hart’s tragedy has hit close to home. I am hoping you can publish this thread/statement from Prita Piekara, the ANC in Brookland.

Regardless, the victim-blaming tone is bullshit & I’m disgusted by this narrative. Putting the responsibility on a 5-year old child for being “unable to stop” but not putting any on the driver is gross. Also, sounds like we are praising the driver for not fleeing? Shameful.

While it does appear this was an accident, the initial police write up is gut wrenching- “the child could not stop her bike”. Allison was in a crosswalk, which should be a safe space. What the ANC heard immediately after the incident does not match the police report. We want to keep the spotlight on this tragedy while we collectively work towards making the streets safer.”