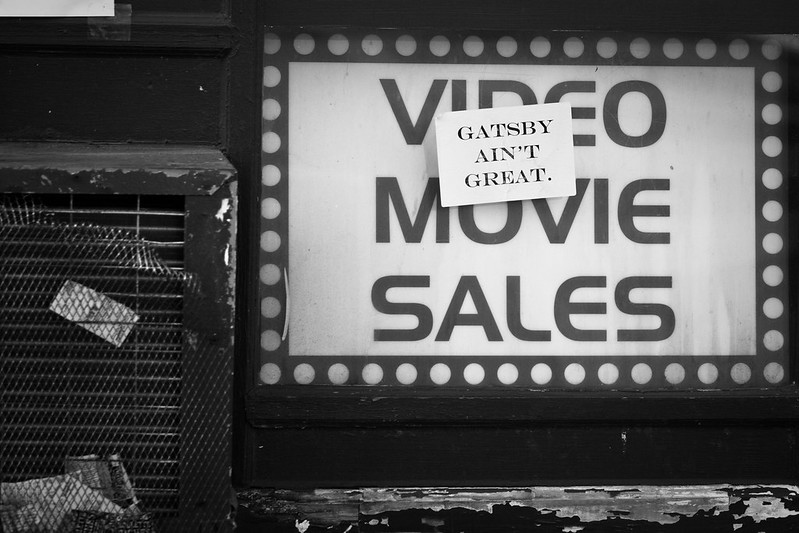 I bet the PoP crew can figure this one out.

I can’t remember the name of a movie. In this day were there are so many studios making movies and streaming, I have simply lost where I saw it and what the name is. It was pretty good and I want to watch it again but can’t find it no matter what searches I do. Here is what I remember…

1. It was a period piece, in Europe I think

2. The painter dissected animal parts (like a pigs head) and possibly cadavers so he could draw the musculature
3. He hired prostitutes to draw as models
4. He hired a specific one (seems like the actress was semi-famous like Claire Danes or somebody) who became his love interest. She uncovered one of the things he was dissecting and screamed out thinking he was going to kill her
5.They fell in love but were very poor. He came down with some disease that would eventually kill him, and she took care of him until he died.

I think I remember in the last scenes she was still living in his room after he died and she might have been pregnant.

I’d love to find this missed connection again, it was a good love story.”