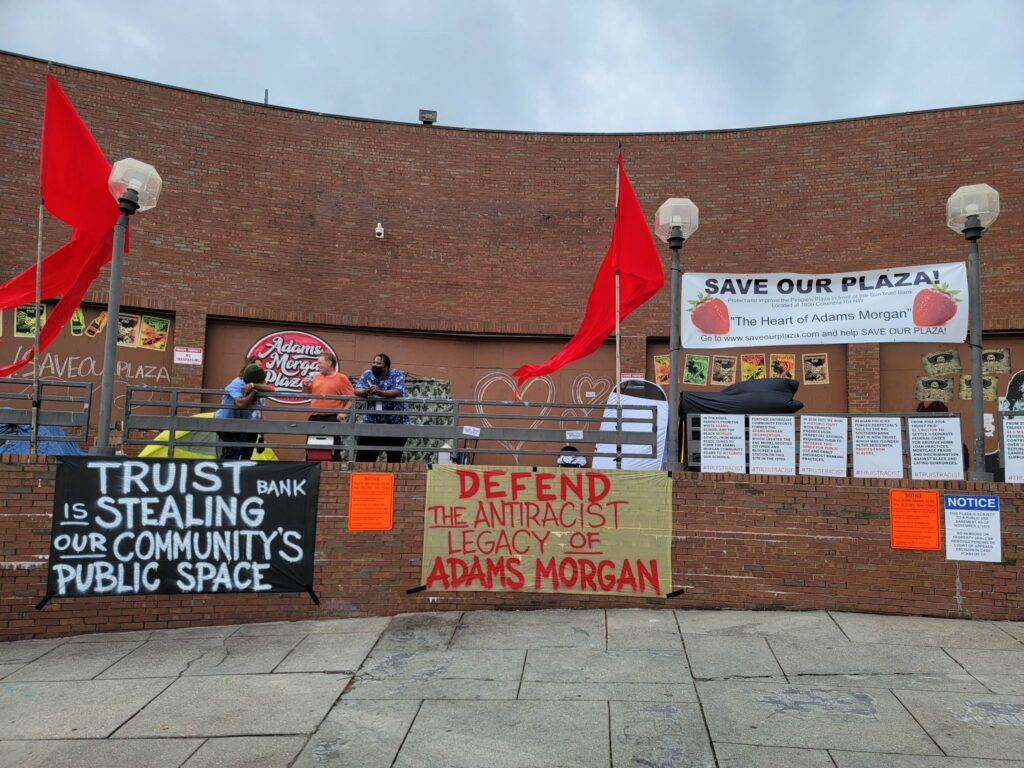 Ed. Note: For more background the Washington Post published a few days ago “As eviction looms, unhoused people in Adams Morgan plaza say they’re being used by both sides in political tug of war”.

From a press advisory:

Neighbors and activists will rally and sit in to support homeless and protect public space at Adams Morgan Plaza Wednesday this week, and again on Saturday to call for bank customers to close their Truist (BB&T and SunTrust) bank accounts.

Truist posted notices to the neighborhood and to the unhoused community there that they will fence off the property that has been used for public gatherings for more than 50 years. The rally will include food, music and art-making.

The rally and years of work are organized by the Save Our Plaza project of Adams Morgan For Reasonable Development. Countless members of the community have contributed energy and resources to keep the plaza open for public use. Truist and developer PN Hoffman’s project are threatening to displace homeless before they receive adequate needed benefits from the District of Columbia during the pandemic, and before the DC Court of Appeals decides whether to allow a jury to decide the matter of the future of the plaza.

Truist’s and the developer’s haste is unnecessarily causing additional trauma to the people living there and to the neighborhood that was granted use of the plaza for public gatherings by former bank owners making restitution for redlining in the 1970’s. DC granted the permit for a fence, though Truist’s actions are deliberately undermining the antiracist legacy of Adams Morgan and attempting to evict a community out of its central public space.

Wednesday, Sept. 22, 11:30 a.m. and through the day activists and other neighbors will gather at the plaza to support homeless and to protect public space there. Truist Bank has posted a noon deadline that day for the space to be cleared for fencing.

Saturday, Sept. 25, 9:00 a.m. at the same location and on social media the plaza rally calls on the public and businesses to close their Truist (SunTrust/BB&T) accounts. We are calling people and organizations, including the city of DC itself, to divest accounts from Truist.

Adams Morgan neighbors, social justice groups, and other members of the public will come out to support unhoused neighbors of DC, and to protest Truist Bank’s unethical and racist policies and actions. Vikram Surya Chiruvolu, co-facilitator of the Save The Plaza project will provide interviews and connect press with others they need to speak with.

The community calls on DC’s Mayor and Council to step in and keep the plaza open for improvements and public use. The Adams Morgan neighborhood has long stood for social and economic justice, diversity, inclusion, dialogue, art and culture as fundamental to the character of the neighborhood. Those qualities drew most who reside there now, and the neighborhood wants control over their few open public spaces that they have used for decades in a city that has visibly been taken over by corporations that serve themselves at a cost to communities.” 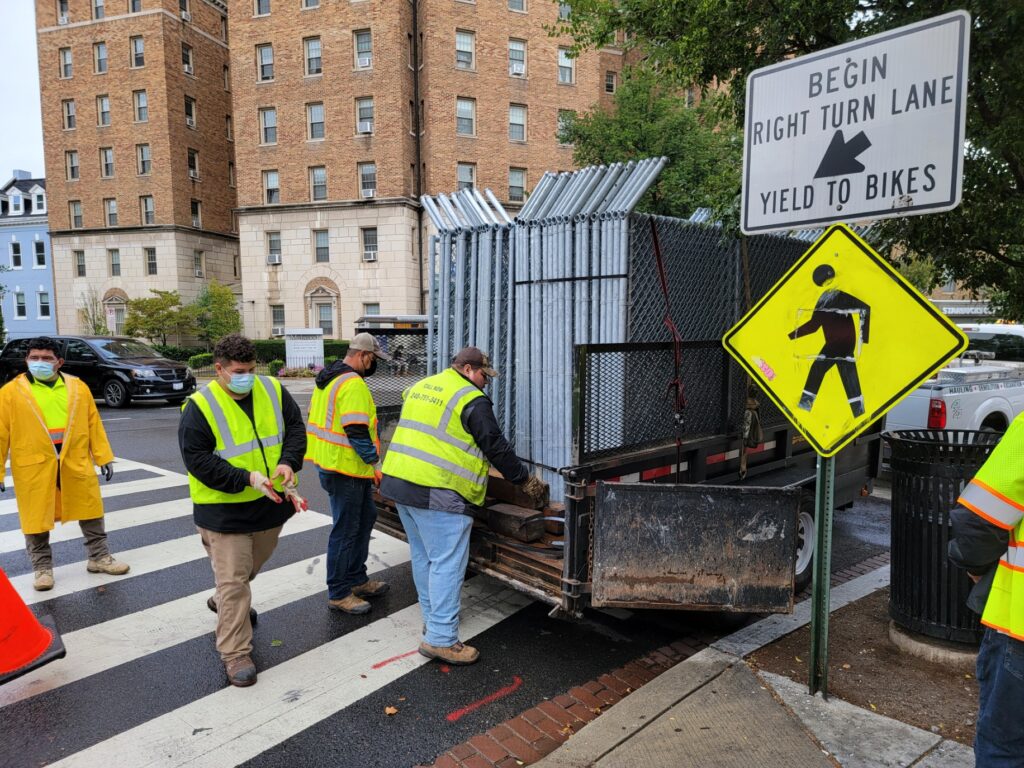 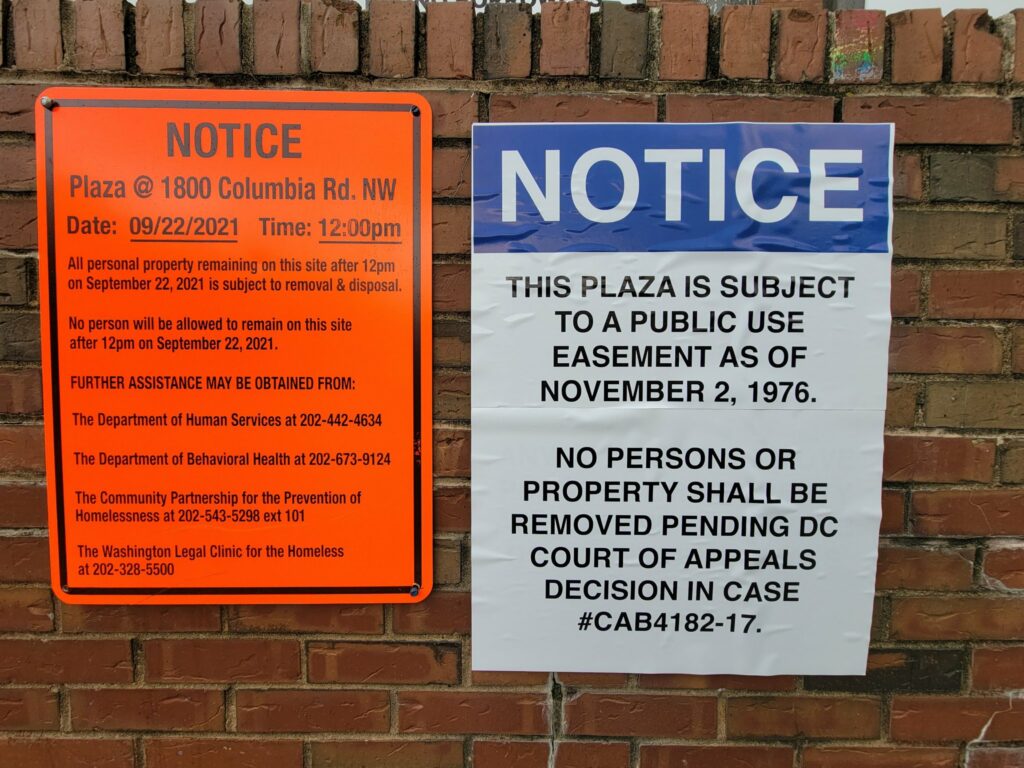 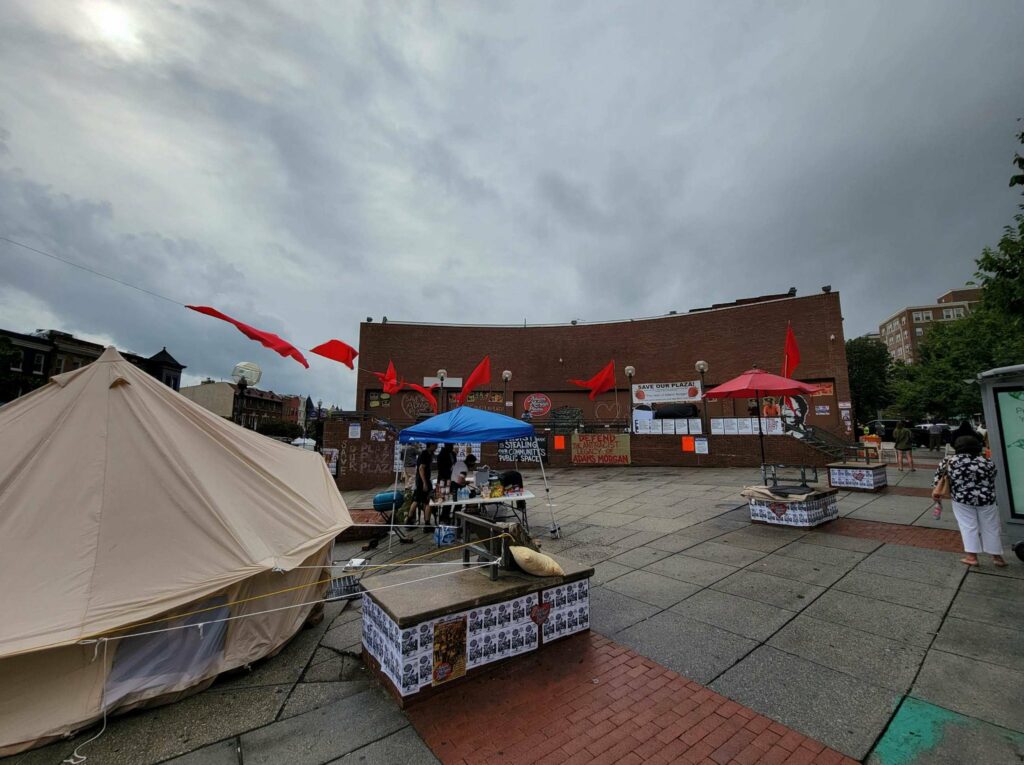 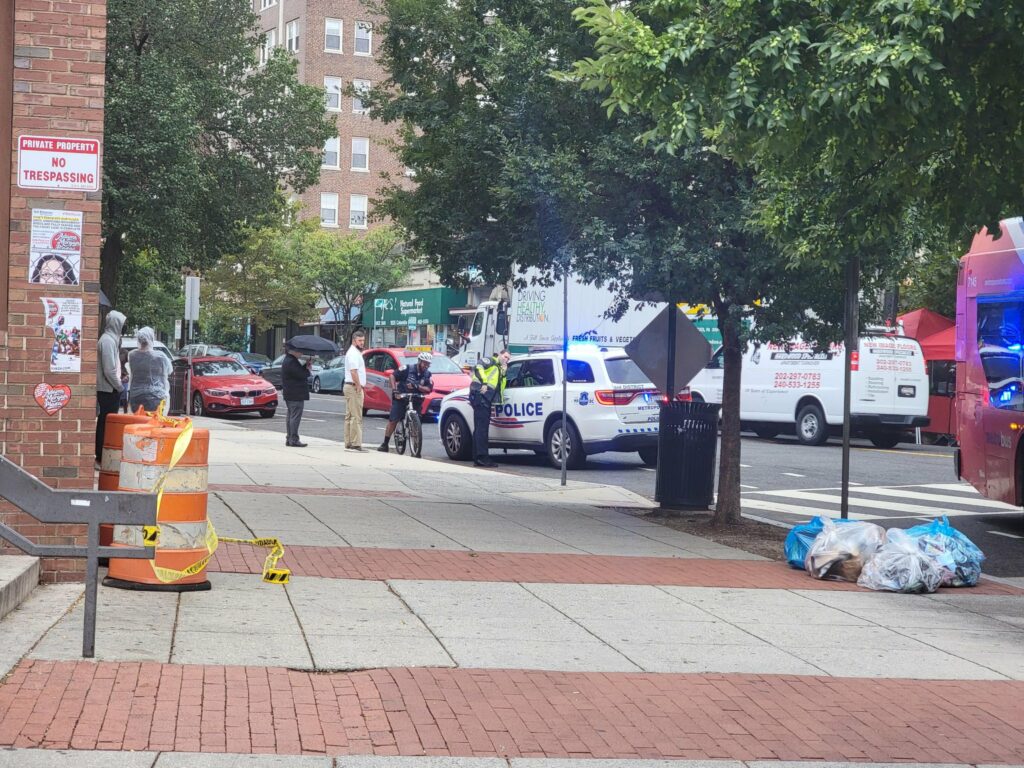