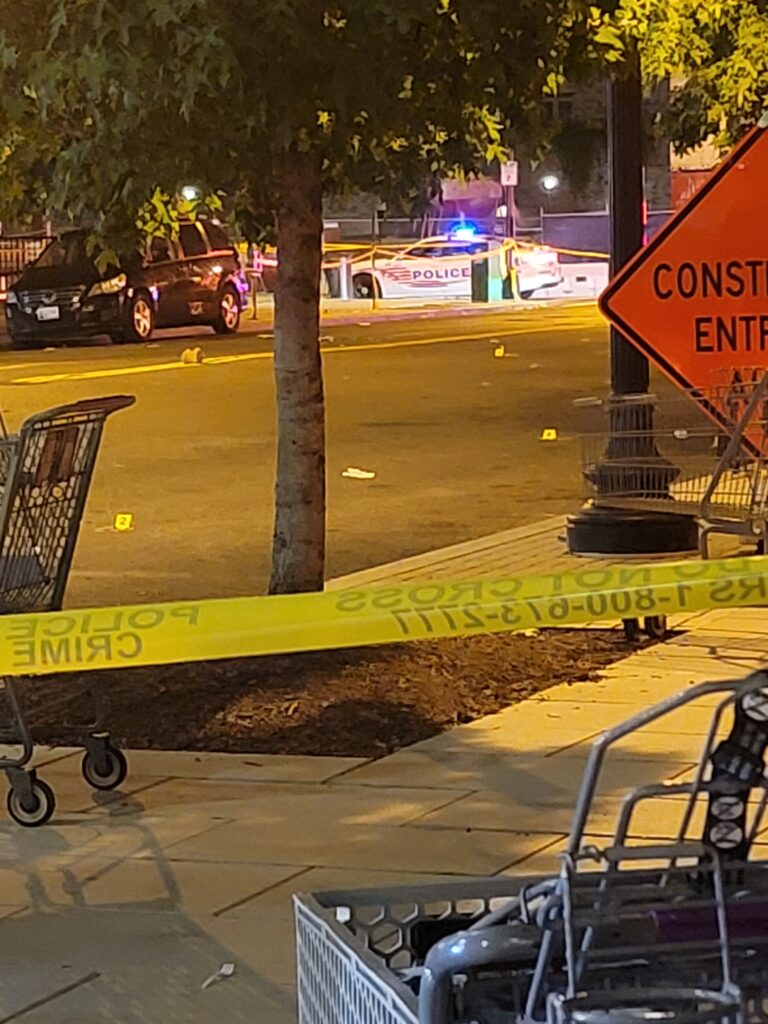 Thanks to all who messaged us about last night’s shooting in Shaw: “heard about 10-15 quick gunshots near 8th and O NW”

“Another shooting, 8th and O st NW. cops searching for bullets. A seemingly simultaneous car accident at 9th and O”

Update from MPD: “Detectives from the Metropolitan Police Department’s Homicide Branch are investigating a homicide that occurred on Saturday, July 31, 2021, in the 700 block of O Street, Northwest.

At approximately 11:15 pm, members of the Third District were in the area of the listed location when they heard the sounds of gunshots. Upon arrival, members located an adult male suffering from an apparent gunshot wound. DC Fire and Emergency Medical Services responded to the scene and transported the victim to a local hospital for treatment. After all life-saving efforts failed, the victim succumbed to their injuries and was pronounced dead. A second adult male victim sought treatment at a local hospital for a non-life threatening gunshot wound.

The decedent has been identified as 31 year-old Kervin Sanches, of Northeast, DC. 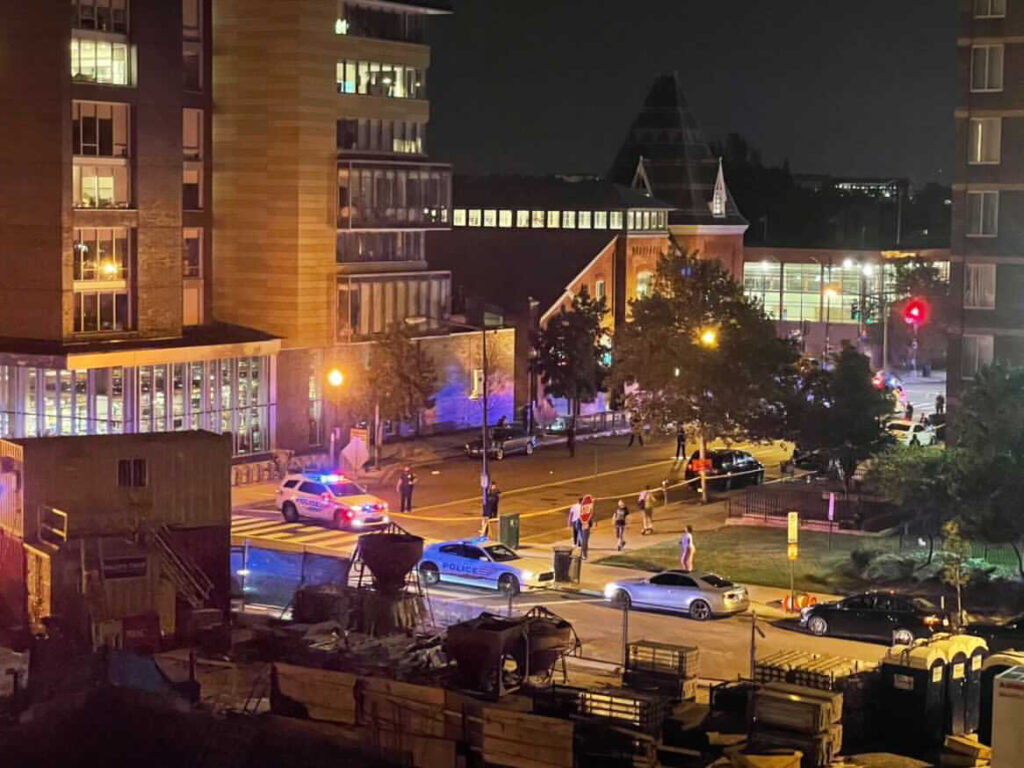 “Walking down 7th St NW and heard popping noises, immediately afterwards saw cops running by foot towards P St near the Giant. Asked “Those weren’t fireworks were they?” to which she responded “No, they weren’t.”

More Stories
“damage to a home, which was a result of the gunfire”Random Reader Rant and/or Revel