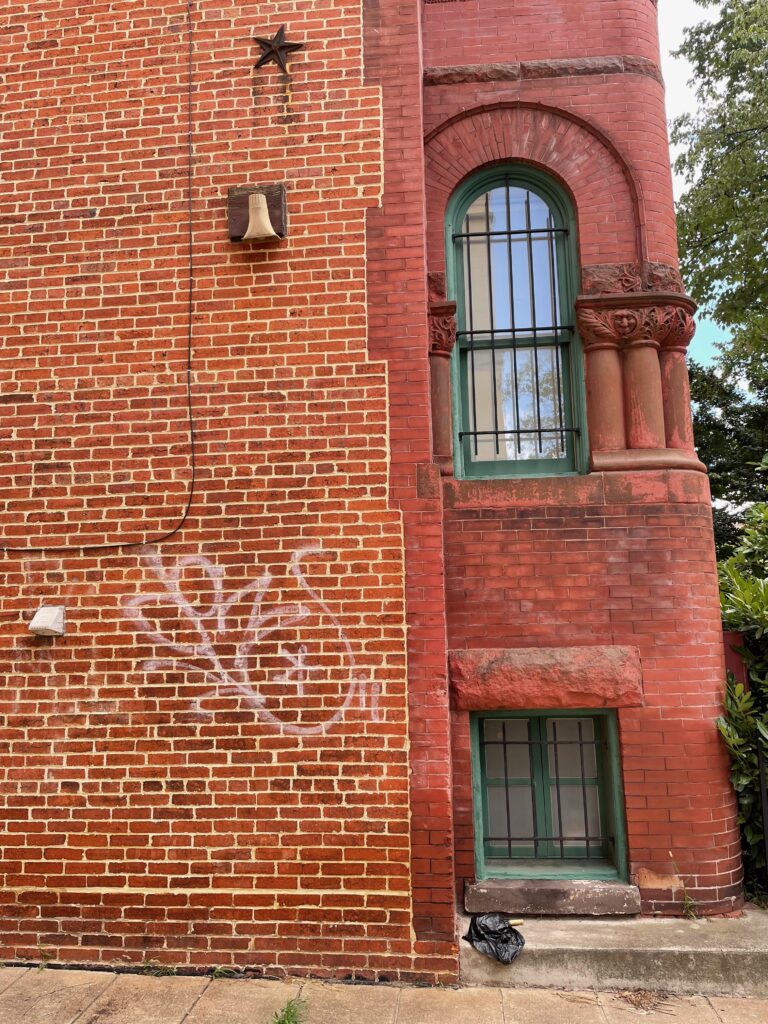 Just wanted to send out a quick alert/heads up to readers: I live in a multi-unit Condo building in NW DC (across from Malcom X Park) and all of our front doors have direct access to the outside. This morning (7/9) our neighbor text us to say someone claiming they were from the Washington Gas Company knocked on her door to say there was a gas leak in the building.

None of our other neighbors got a knock on their door from the gas company and the neighbor who did get the alert wasn’t asked to evacuate.

We’re wondering if someone was trying to determine if our neighbor was home since she had about three newspapers outside her door (they have since been removed).

We didn’t see anyone walking around our building nor did we see a Washington Gas Co truck/car anywhere parked nearby. Unfortunately the gas company couldn’t confirm if a ticket had been submit for our building but they did say if someone were to come out due to a complaint and the presence of a gas leak was found (by smell most likely) that all of the units would have been contacted and told to evacuate.

Just one more thing to be careful of!”

More Stories
“Any suggestions on a fun bottomless brunch spot these days?”DC Open House List for This Weekend