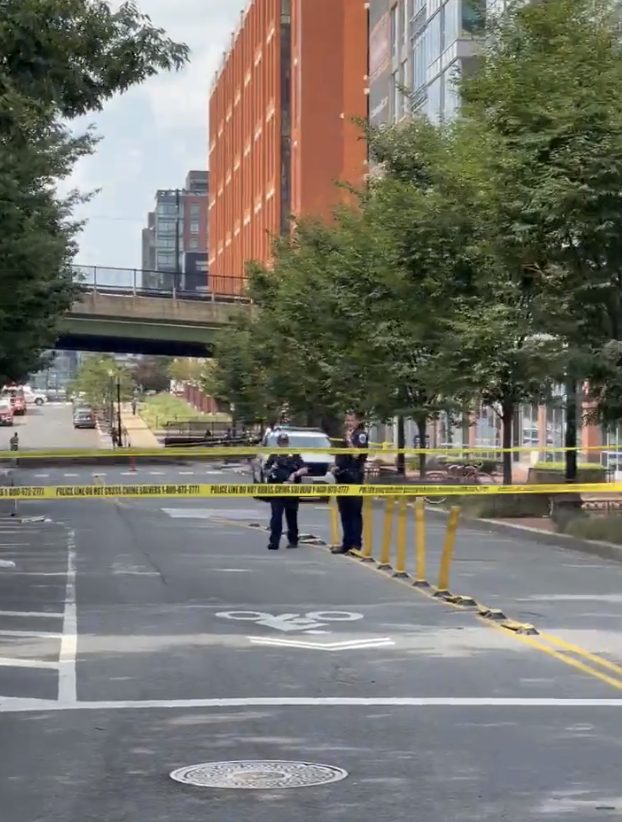 Developing: Cailin reports: “Reported bomb threat between H Street bridge and G + 2nd St NE. Kaiser Permanente Medical Center is largely evacuated. Heavy police presence. Station House residents have not been given any notification but are not permitted to enter the apartment building.”

“Just passed the area on 3rd street NE and they’ve evacuated the hospital onto the sidewalks. A doctor who I asked what was going on indicated that the bomb threat was directed towards the SEC (who Kaiser shares a building with)”

Regarding that bomb threat not far from Union Station https://t.co/R685I510mW 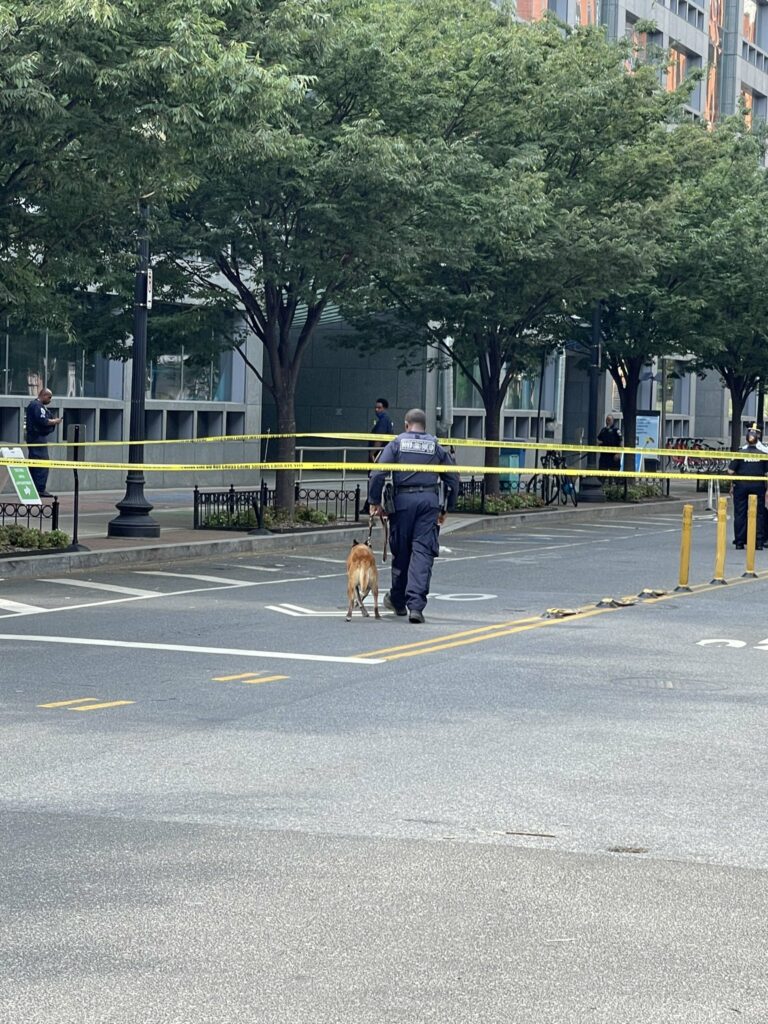