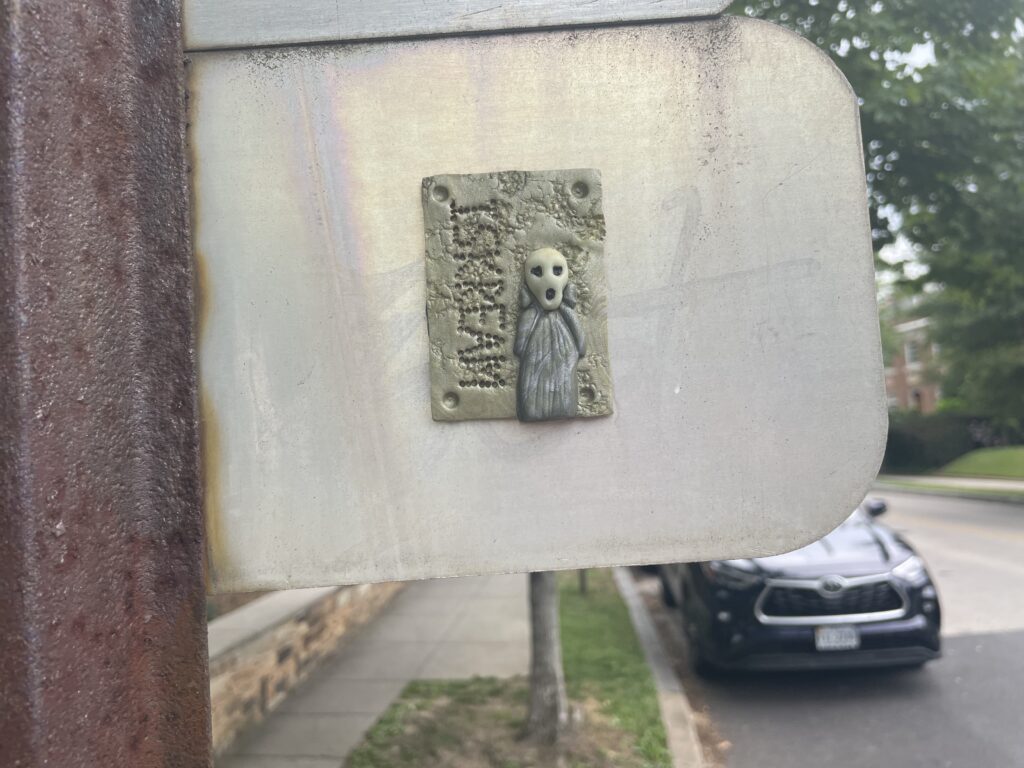 The ventilation project is necessary to improve station and tunnel safety in the event of a smoke or fire emergency. During construction this summer, crews will build the necessary infrastructure to house new, more powerful evacuation fans next to the Woodley Park and Cleveland Park stations. Installation of the fans, testing and commissioning will follow next year.

Crews will be working 24/7 to complete the work as quickly and efficiently as possible and minimize the disruption to customers. Trains will single track between Dupont Circle and Van Ness stations with service every 18 minutes along the entire Red Line. Weekdays until 7 p.m., trains will operate more frequently – every 9 minutes – between Glenmont and Farragut North.

In addition to single tracking, two weekend shutdowns at Woodley Park and Cleveland Park will be necessary on August 7-8 and August 28-29.

The pilot project addresses a directive by the National Transportation Safety Board (NTSB) to upgrade tunnel ventilation following a 2015 smoke incident at L’Enfant Plaza. The ventilation shafts and fans are original to construction of the Red Line and prior to the establishment of the National Fire Protection Association (NFPA) safety standards for transit systems.

Additional weekend shutdowns and single tracking may be necessary in 2022 to allow for fan installation and safety testing.