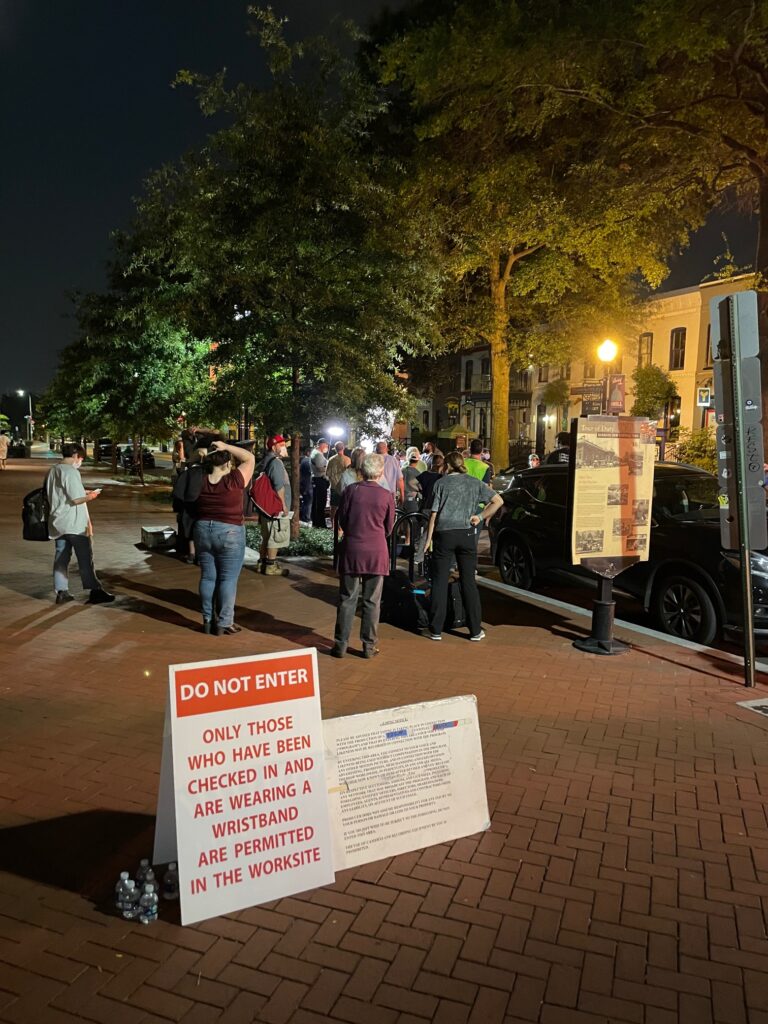 Thanks to Martin for sending: “Filming at/near Eastern Market for a movie coming out on Netflix later this year called Don’t Look Up, according to one of the women in the crew. I asked if there were any notable actors in it

and she kind of giggled and said “unfortunately, this is only b-roll footage.” I googled the title and I can see why she laughed – it’s Adam McKay’s latest and has an outrageous cast (Leonardo DiCaprio, Meryl Streep, Timothee Chalamet, Jennifer Lawrence, Cate Blanchett, Jonah Hill). If this is for b-roll footage, I can only imagine how much goes into shooting dialogue with legit actors. Pretty cool to watch.” 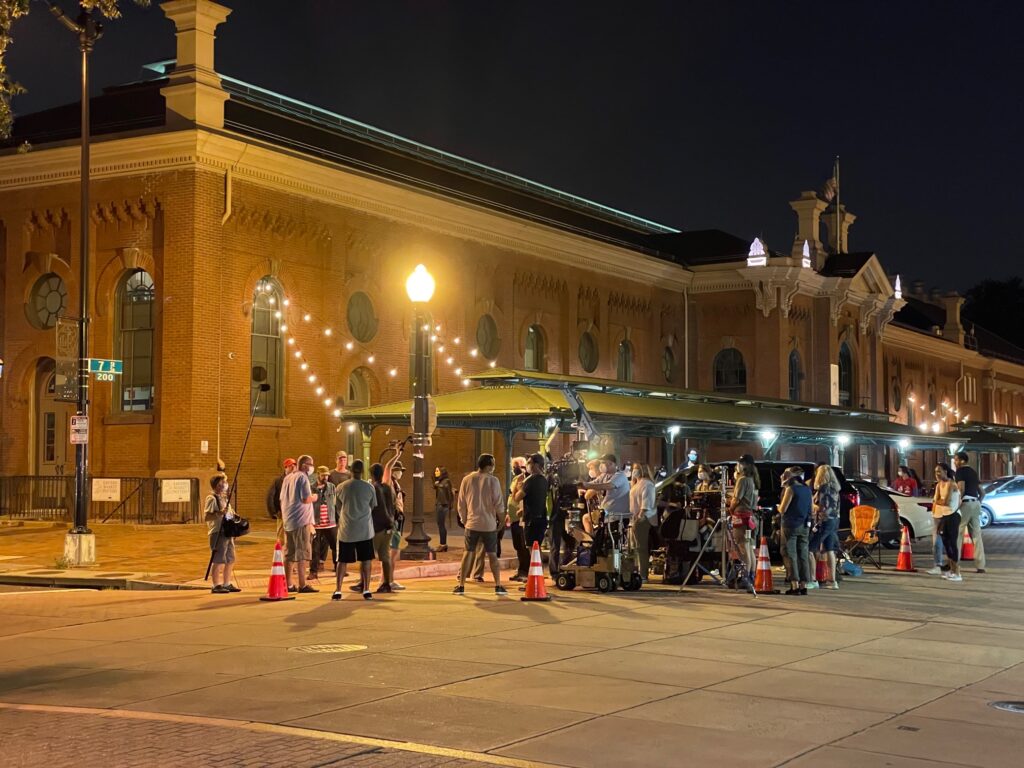