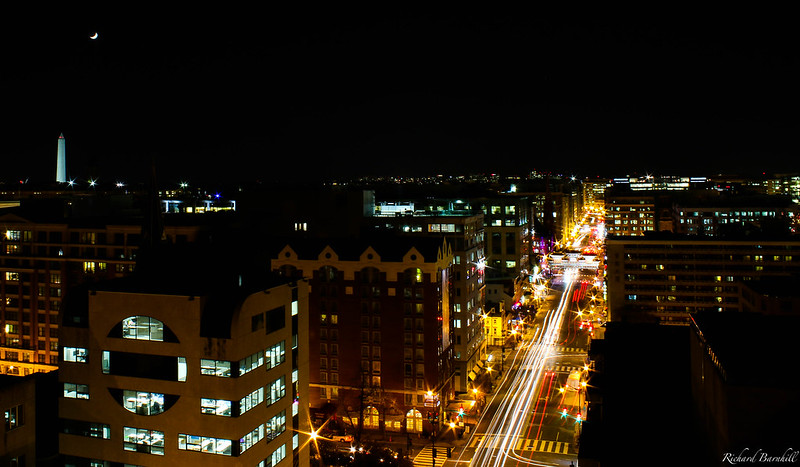 I was hoping to share my story/cautionary tale about this and think that my neighbors would probably want to know about it. Last night, under the influence of way too much alcohol, I (27 year old woman) decided to walk home alone from 14th street to my apartment in the logan circle area (huge mistake, I never ever do this, would not recommend ever). I was held up at gunpoint by a lone man at around 13th and N.

He took my purse (included phone/keys/credit cards etc etc) and it was all over in about 15 seconds. a group of passerbys stopped me afterwards and asked me if I was ok (very blurry but there was at least one guy) who then went and found the police who were already nearby. The police were very nice even though I couldn’t give them very much information (again, very, very drunk) and walked me home as I was crying my eyes out. Generally I feel safe in the neighborhood so probably lulled into a false sense of security.

I wanted to give logan circle residents a heads up and shout out the good samaritans and kind MPD officers who were very nice to a traumatized hysterical drunk girl.” 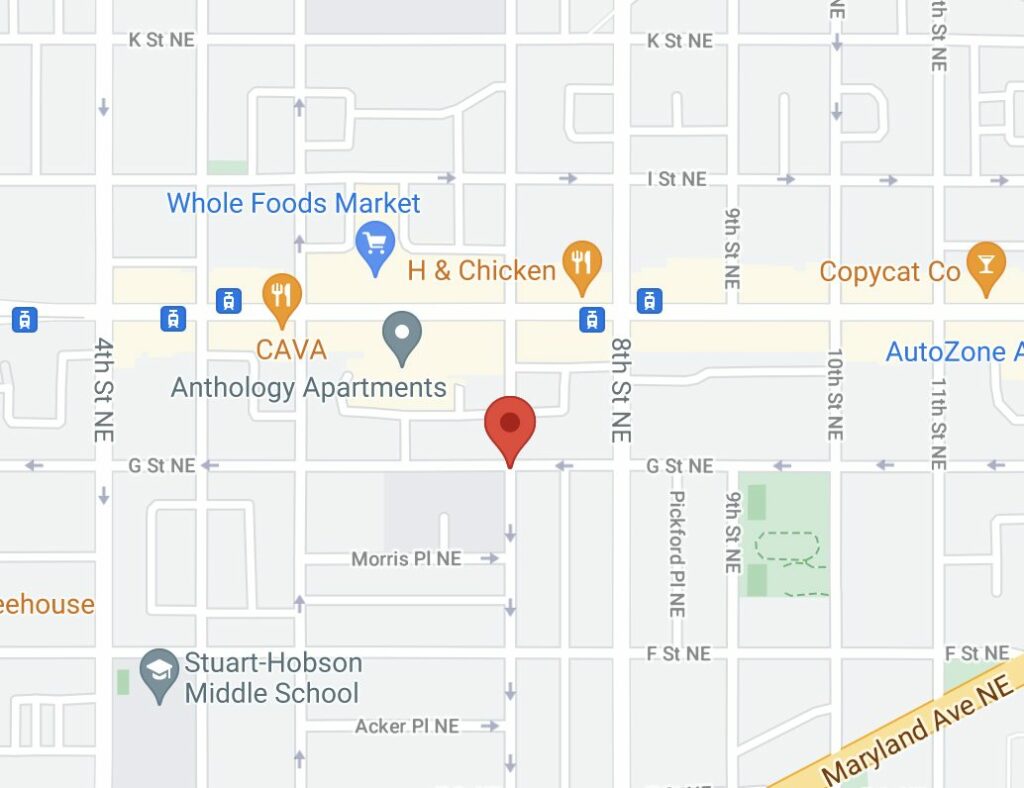 “1D is currently working a Robbery Force & Violence call that occurred at approximately 11:15PM on the 700 blk of 7th st NE. The suspect approached the victim from the rear and demanded her purse. He then punched her on the face and took her purse. The suspect made good his escape, fleeing in a dark colored minivan (unknown make or model) southbound on the 700 blk of 8th St, NE. The lookout for the suspect is for a black male, ‘5-1″-‘5-6″, think built, wearing a blue jacket and a black face mask.

The First District detectives are actively investigating this incident. Anyone with information or video is asked to contact the Metropolitan Police Department at 202-727-9099 or text 50411.”

More Stories
Velvet Lounge: “Thank you so much for all the years of love. We are closing the physical establishment for good”National Park Service begins work to “improve the streets around Lafayette Park”