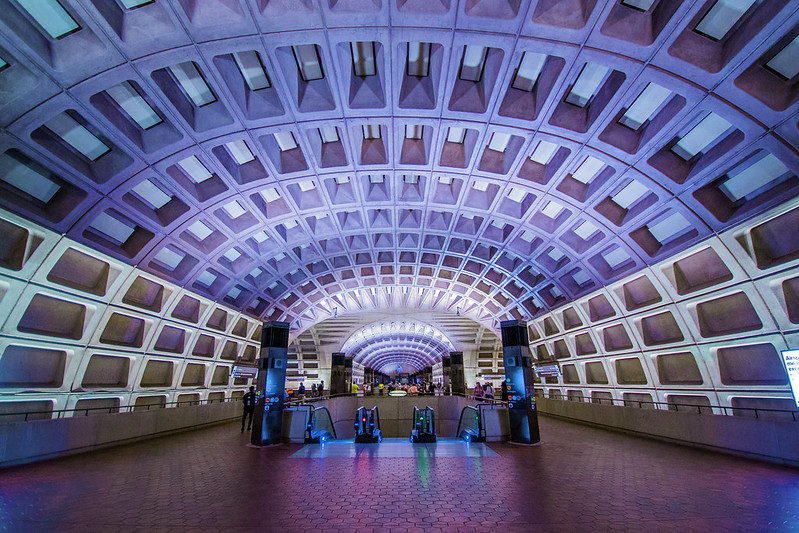 Dates of key service changes and improvements will be detailed in future announcements. The improvements approved by the Board today include: