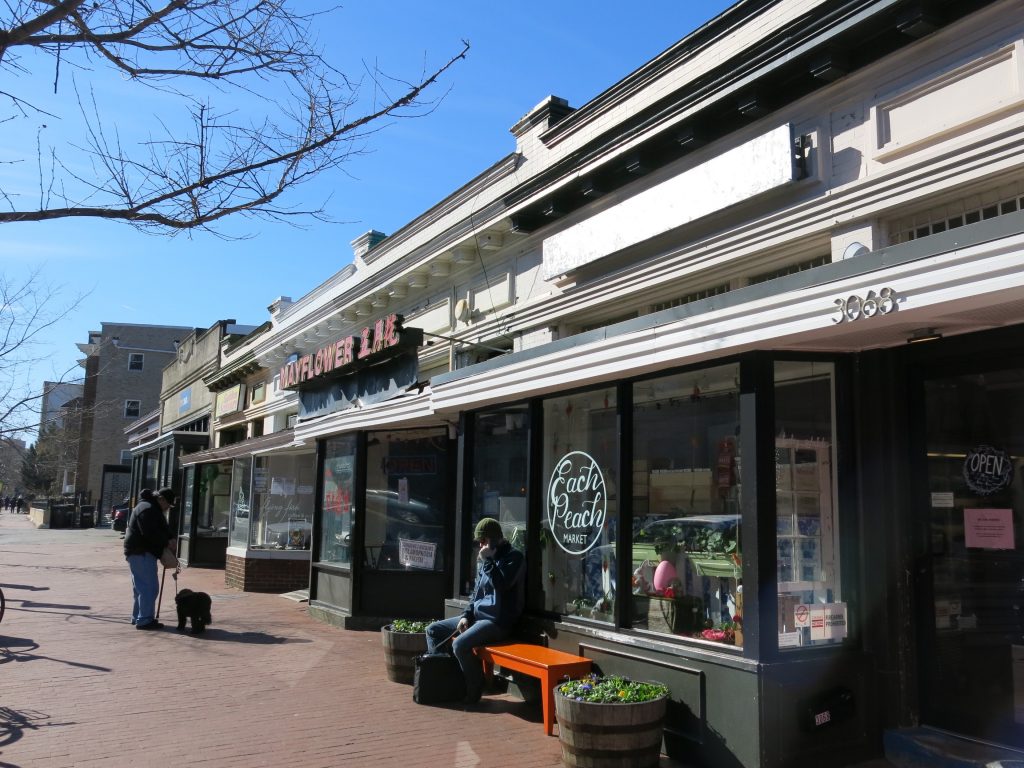 “Each Peach Market and the Coalition of Immokalee Workers (CIW) will launch a partnership to support the award-winning Fair Food Program (FFP), a worker-driven human rights initiative that protects tens of thousands of farmworkers along the East Coast and Appalachia from abuses ranging from sexual harassment to forced labor.

“Every day, people make important choices about the food they buy,” said Lupe Gonzalo, a senior staff member of the CIW and former farmworker. “The ten-year history of the Fair Food Program has shown us that when retailers and their customers partner with farmworkers, they can transform conditions in the field. The Fair Food Program has taken an industry that was defined by unchecked human rights abuse for generations, and remade those same farms into what has been called ‘the best work environment in American agriculture’ in the New York Times. We are thrilled to welcome Each Peach to the Fair Food community as it puts its own mark on food industry history.”

In keeping with its commitment to prioritize ethical suppliers, Each Peach will not only begin offering Fair Food certified tomatoes in the store, but will also contribute to the Program directly. That valuable support will both help address the economic insecurity of farmworkers by contributing to the Fair Food bonus paid to workers on participating farms, and help fund the comprehensive monitoring and oversight provided by the Fair Food Standards Council, which conducts comprehensive audits and manages a 24/7, trilingual hotline to ensure workers’ rights are being implemented on the ground. Each Peach will also offer education about farmworker rights and the FFP as part of its regular customer engagement.

“We started Each Peach because we wanted to bring good food to our community, and to us, ‘good food’ also means thinking about how that food is produced,” said Each Peach co-founder Emily Friedberg. Ceriann Price, who manages produce purchasing for the store, said, “we joined the Fair Food Sponsor Program because it’s a tangible way to put our values about food justice into practice, to help build the kind of food system we want to see – an effort we know our customers are proud to be a part of.”

The Fair Food Program received a Presidential Medal from the Obama administration for its efforts combating forced labor and was called “the best workplace monitoring program in the U.S.” on the front page of the New York Times. The Program provides enforceable protections for tens of thousands of farmworkers ensuring the right to work free of violence, discrimination, and sexual assault, as well as implementing health and safety protections, which include comprehensive COVID-19 prevention protocols.

The Coalition of Immokalee Workers is a human rights organization and Presidential Medal recipient internationally recognized for its achievements in the fields of social responsibility, anti-sexual violence efforts, community organizing, and ending slavery. The CIW’s Fair Food Program is a groundbreaking partnership among farmworkers, Florida tomato growers, and fourteen major food retailers that buy Fair Food produce. Those Fair Food Participating Buyers agree to purchase exclusively from suppliers who meet a worker-driven code of conduct, which includes a zero-tolerance policy for slavery and sexual harassment. Buyers also pay a “penny-per-pound” premium, which is passed down through the supply chain and paid out directly to workers by their employers. Since the program’s inception in 2011, Buyers have made over $36 million in FFP premium payments. For more information, visit www.fairfoodprogram.org”