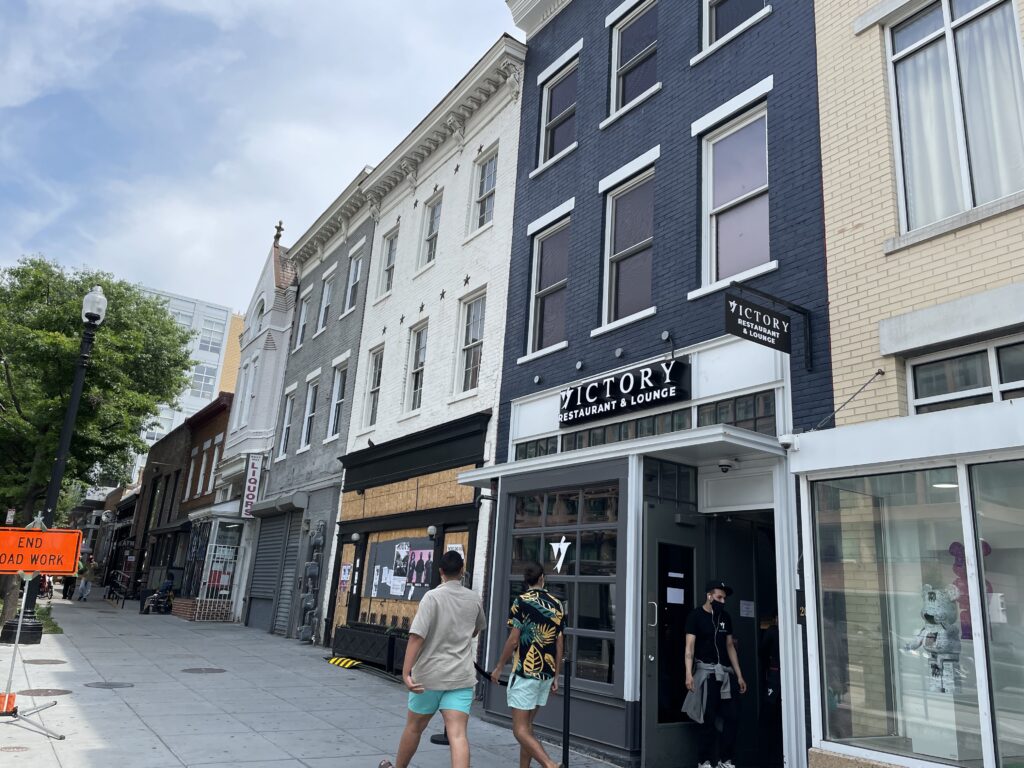 “Applicant requests to expand the capacity by adding the second floor of 2007 14th Street, NW, including the Summer Garden, to its licensed premises.

Last July (2020) we heard Marvin would return one day but if that happens now it will obviously be in a very different/scaled down version. STAY TUNED.