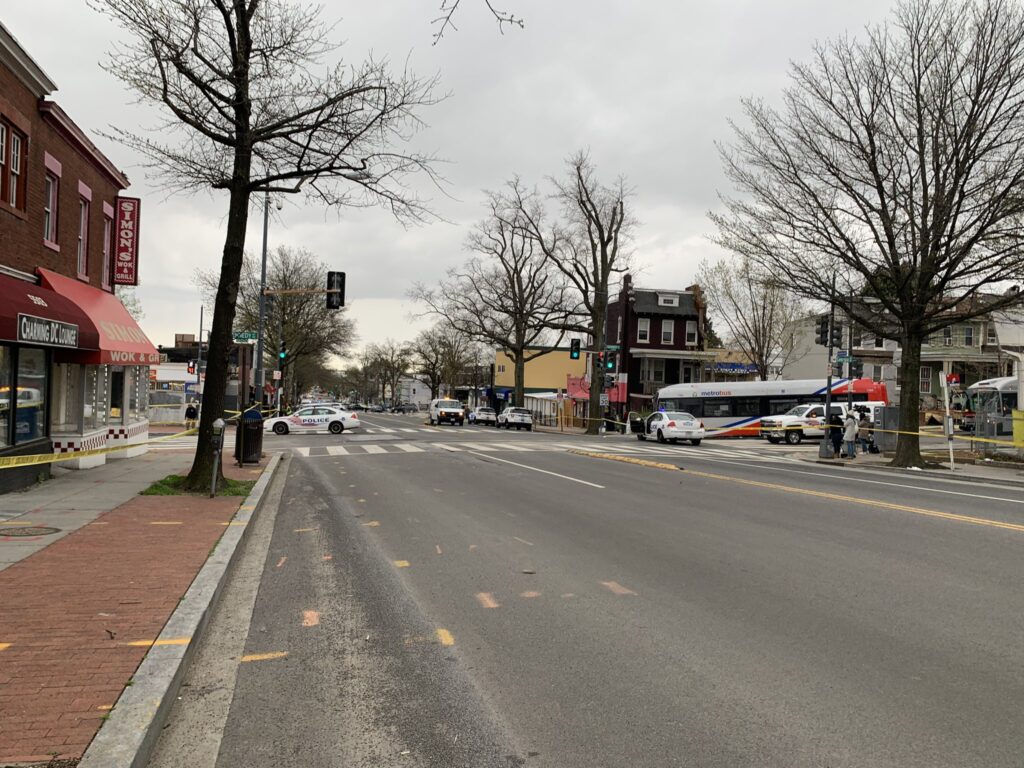 Update: A GoFundMe has been launched for the family of Zy’aire Joshua. 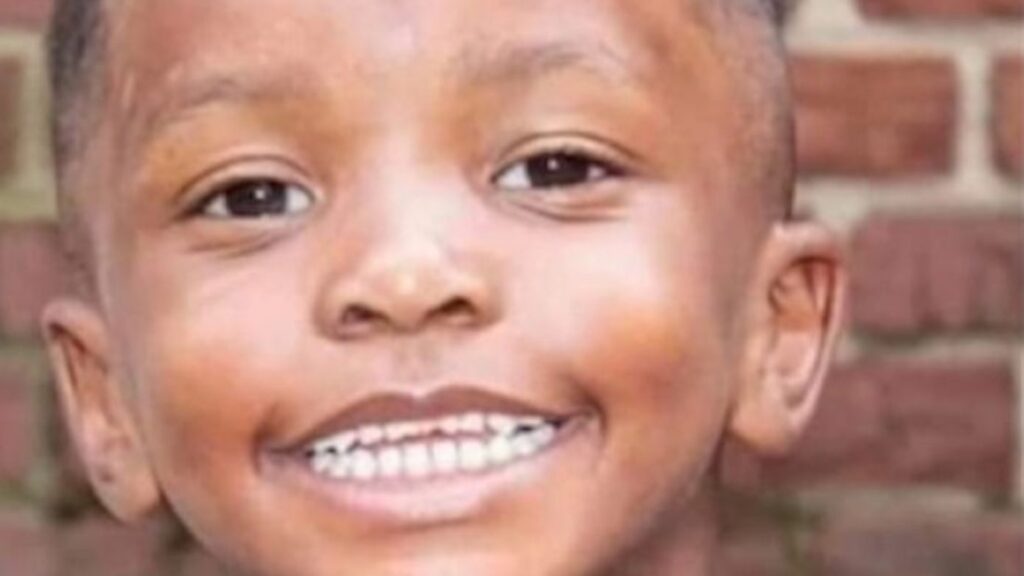 “Detectives with the Metropolitan Police Department’s Major Crash Investigations Unit are investigating a traffic fatality resulting from a traffic crash that occurred on Thursday, April 1, 2021, at the intersection of Georgia Avenue and Kennedy Street, Northwest.

Preliminary investigation revealed that at approximately 3:15 pm, the operator of a Nissan Rogue was traveling eastbound on Kennedy Street, Northwest. The operator then crossed over Georgia Avenue, Northwest, into the 900 block of Kennedy Street, Northwest. As the operator entered the block, a juvenile male was crossing the street, outside of a marked crosswalk. The operator struck the victim then immediately came to a stop and remained on scene. DC Fire and Emergency Medical Services responded to the scene and after all life-saving efforts failed, the victim was pronounced dead.

The decedent has been identified as 4 year-old Zyaire Joshua, of Northwest, DC.

More Stories
Maman Joon (Mom’s Kitchen) Real Persian Kabob and Five Guys Near Opening in Tenleytown“Not sure who would do something so horrible to a really well-loved local business in the community.”