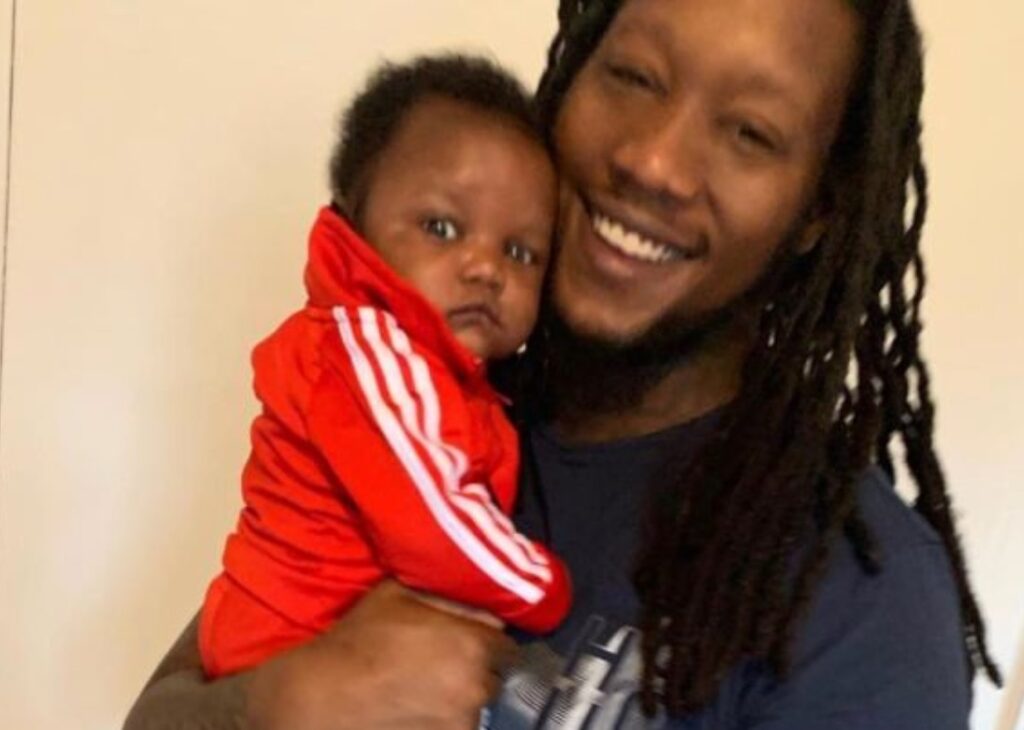 “Brian was involved in a heartbreaking car accident on Easter Sunday in which he lost his life.He was a strong and caring brother with a big booming voice, loving partner to Myracle, and proud and dedicated father. The sudden loss has rocked his family to the core. He left behind his son and pregnant partner.

We are hoping that through the generosity of family and friends we can lessen the financial burden of this tragedy. A donation big or small will make a difference and also would be greatly appreciated.”

“Detectives with the Metropolitan Police Department’s Major Crash Investigations Unit are investigating a traffic fatality resulting from a traffic crash that occurred on Sunday, April 4, 2021, at the intersection of 14th Street and C Street, Northeast. 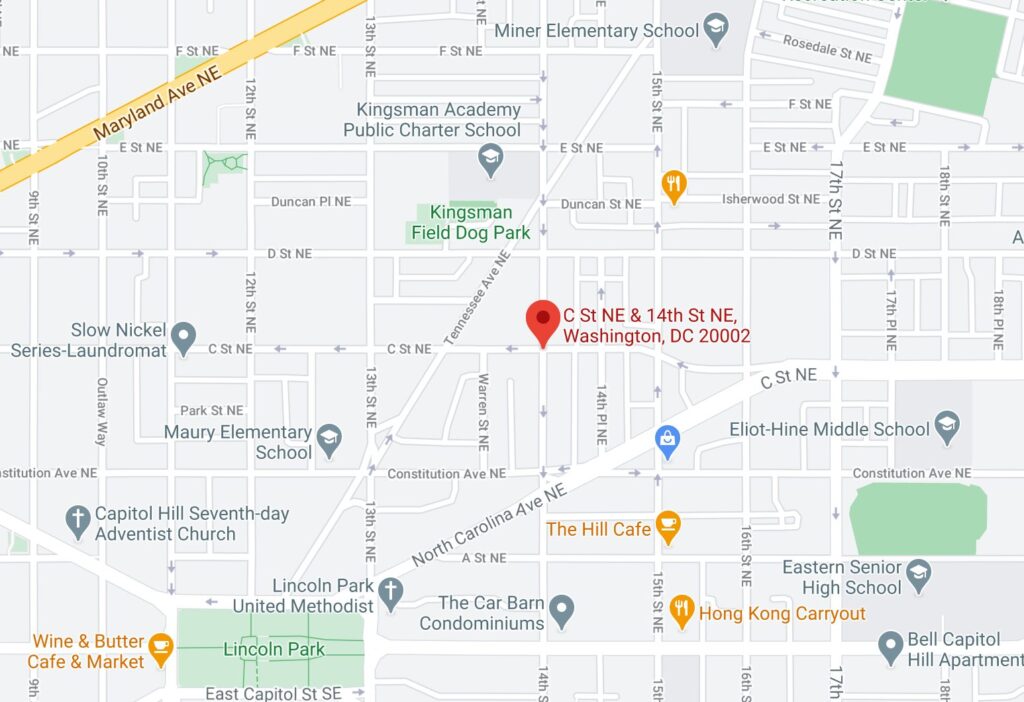 The decedent has been identified as 30 year-old Brian Johnson, of Northeast, DC.