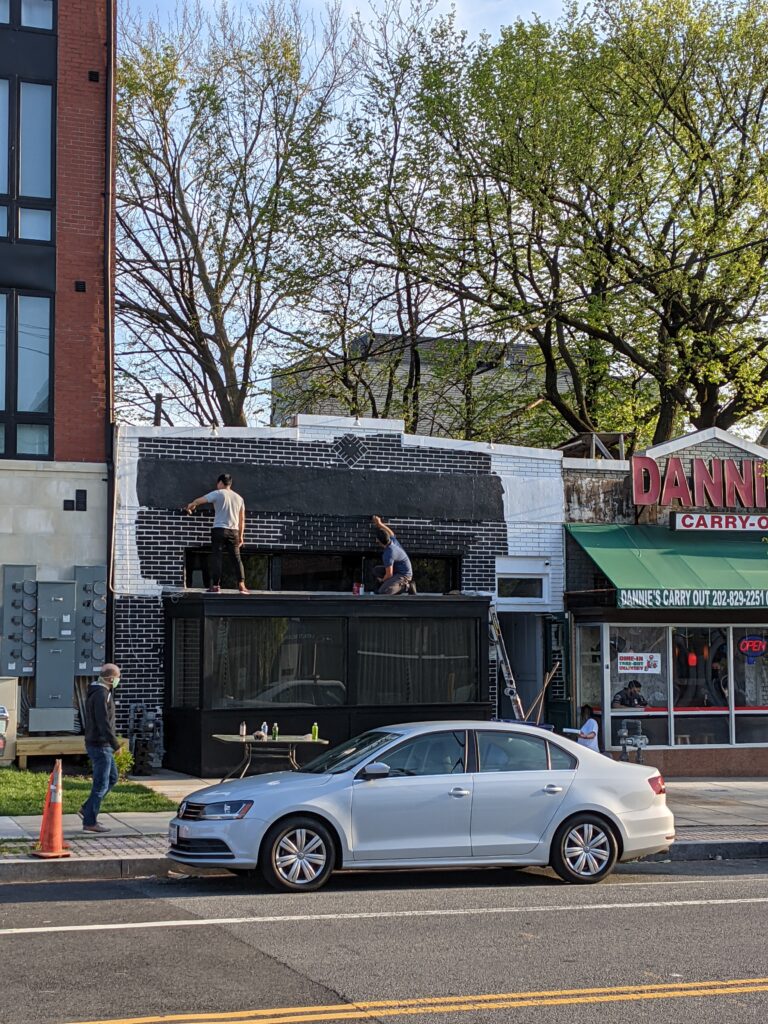 UPDATE from Chef Kevin Tien: “Sorry to burst everyone’s bubble, but not the news you are hoping for.”

Sorry to burst everyone’s bubble, but not the news you are hoping for.

The former Himitsu/Pom Pom space at 828 Upshur St NW was being painted black yesterday, and the “For Lease” sign is gone! I haven’t seen/heard anything about what’s going in that space. I should have stopped and asked, but did not.”

Another reader reports: “Kevin Tien was out repainting the Himitsu spot last night!

He’s beloved in Petworth. Any scuttlebutt?” 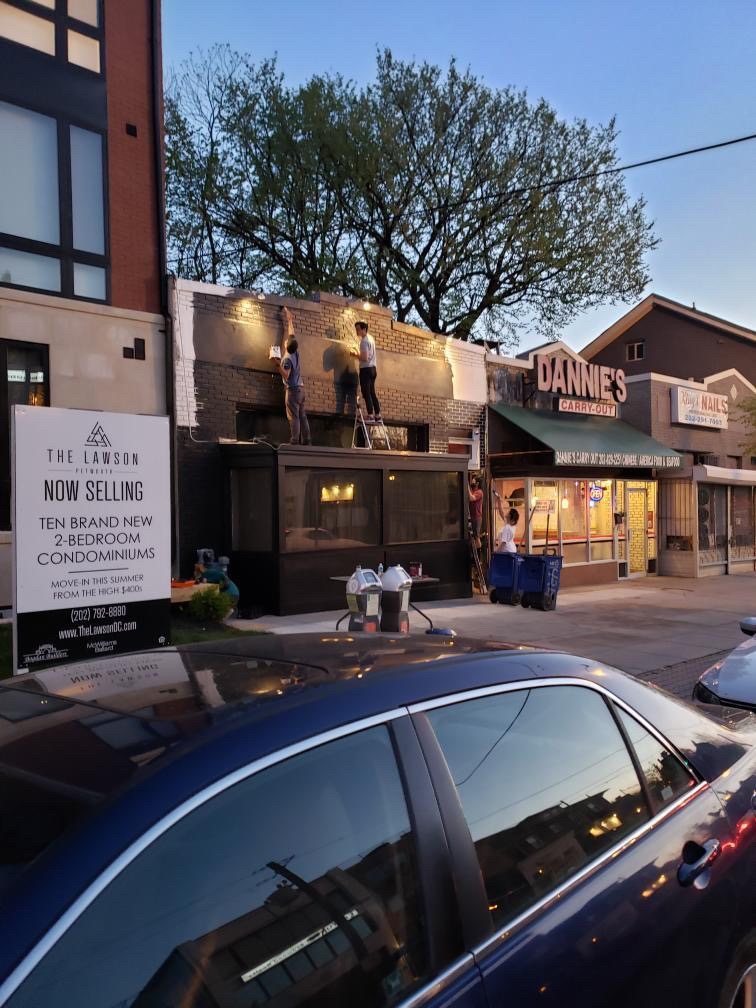 Another reader reports: “We were walking down Upshur in Petworth and noticed someone painting the exterior of the space PomPom vacated this summer. We asked the painter if he knew what it was going to be and he said all he knew was that it was going to be a restaurant and they were trying to open in 60 days (quite ambitious!). Excited to see what this becomes and would love to hear if anyone knows anything else!” 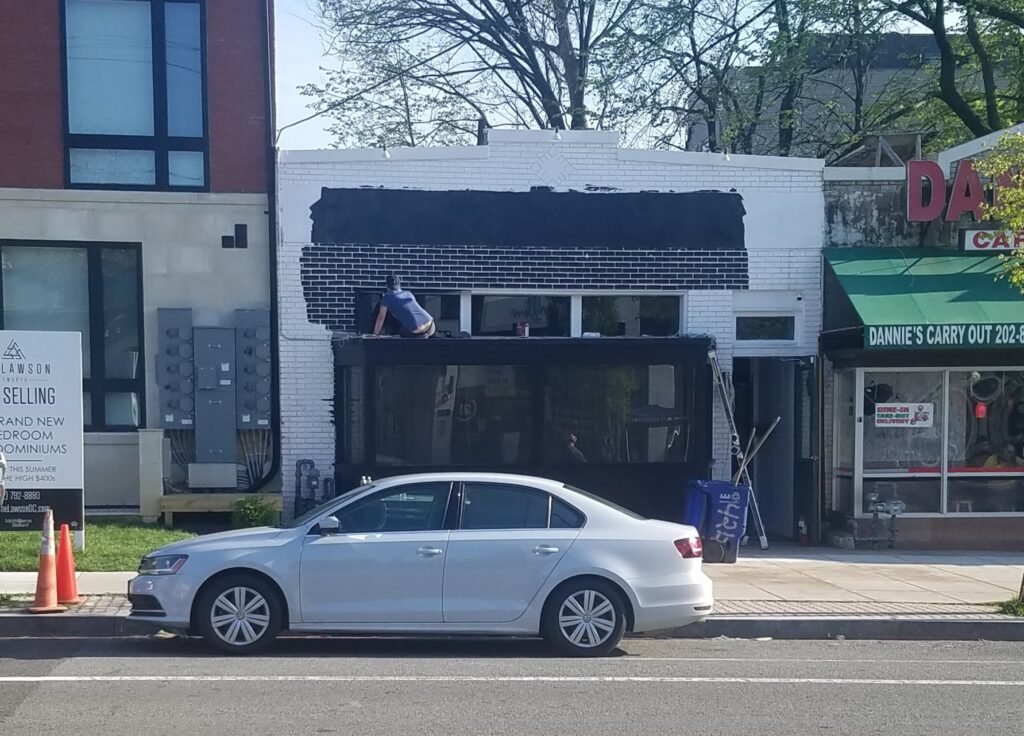 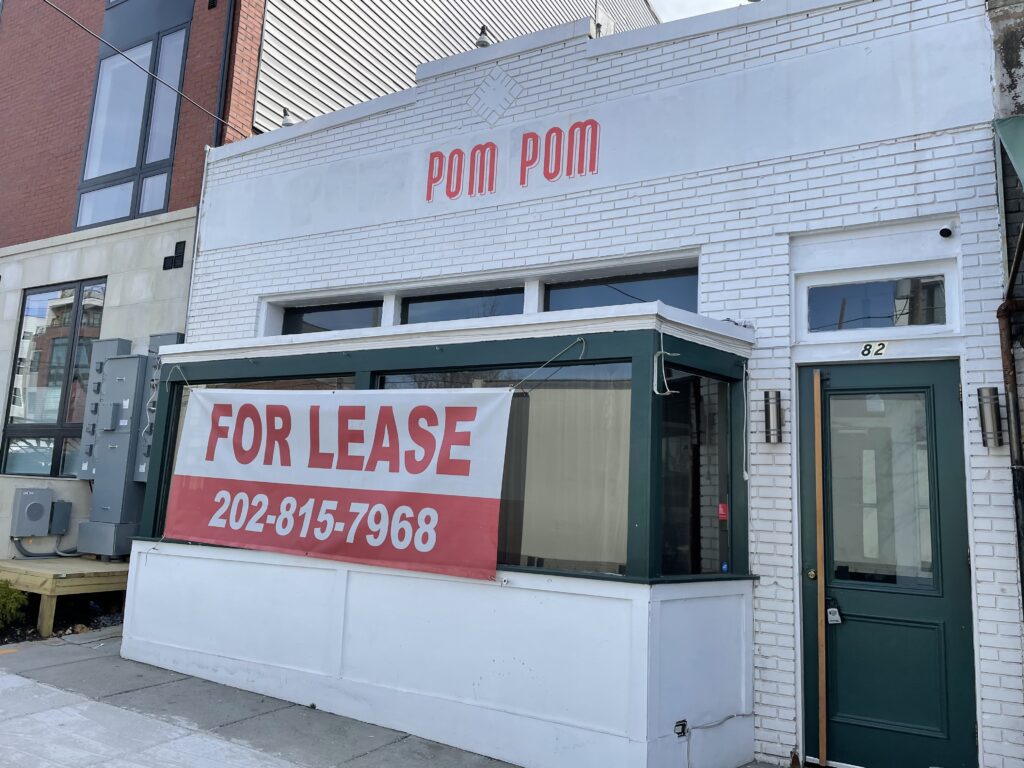 Read more →
More Stories
April 13 Coronavirus Data Posted: 46,209“The Gun Violence Memorial is an installation on the National Mall in Washington DC to remember victims of gun violence and inspire the #CourageToAct.”