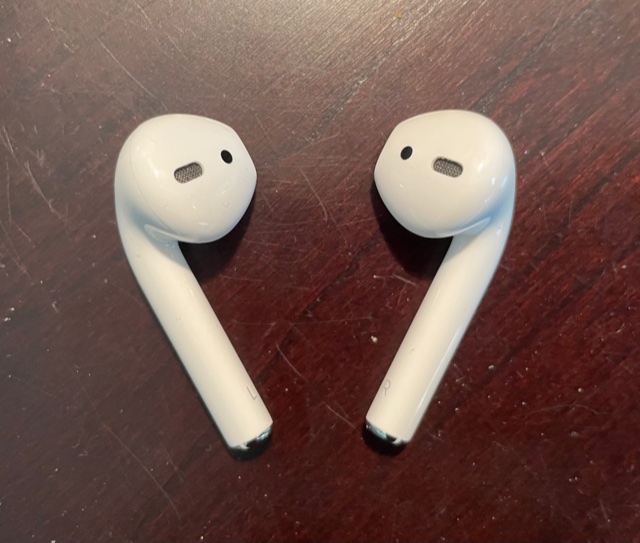 When the Vision Zero Omnibus bill was made law at the end of December, part of it was making it illegal to drive a motor vehicle with headphones/earbuds in both ears in the District (unless they are hearing aids).

Ban on headphones while driving pgs 8 and 9 (PDF)

Here’s the link with the timeline that has every date update on the legislation, including when the bill was passed.

I’ve worked with the Council of DC for almost three years to get it added to DC traffic code after almost getting hit by a SUV driver with headphones in in summer 2018, and now it’s officially law!

It had been illegal for bicyclists to do so, but not those driving motor vehicles until now. You can get pulled over, charged with distracted driving, and points can be added to your license if you are driving in the District with headphones on now, and I think the community should know.

Hopefully this makes drivers and pedestrians in the District a little safer; any little bit helps! So many people have been driving with earbuds in here in recent years that I really hope this makes a difference, now that it’s officially illegal and drivers can be pulled over for it.”

Read more →
More Stories
Your Afternoon Animal Fix“Attorney General Karl A. Racine filed a lawsuit against the parent company of Washington Sports Club for failing to comply with the District’s health and safety orders related to COVID-19”