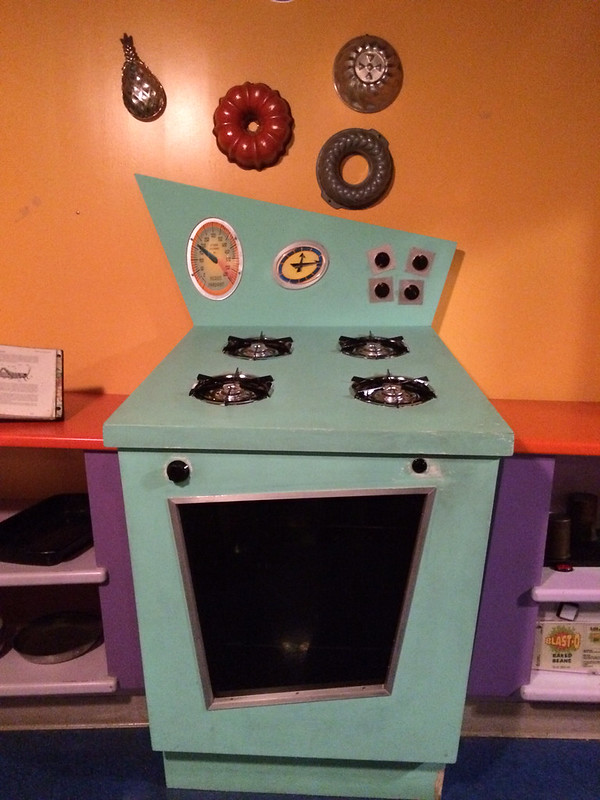 My husband and I bought a relatively small rowhouse here in DC recently and have come to discover that a quirk of the place is, due to the small size and open floor plan on the first floor, the smoke alarm goes off pretty much every time we cook unless we literally break out a fan and direct it at the smoke alarm to help ventilate it.

Recently, we discovered that part of the problem may be that the vent fan over our stove does not connect to anything due to the HVAC vent being along the ceiling right over the stove (it’s not something we thought about when we bought the place lol); if we turn the vent fan on, it basically just blows hot air and grease straight up to the ceiling over the stove. This has started to leave a nice grease stain on the ceiling which, while annoying, is at least purely cosmetic.

So–anyone else out there with a similar situation in their rowhouse or apartment? Suggestions on a solution for being able to cook without setting off the smoke alarm and/or increase ventilation somehow? Is there a way to make the smoke alarm a bit less sensitive (but still functional)??