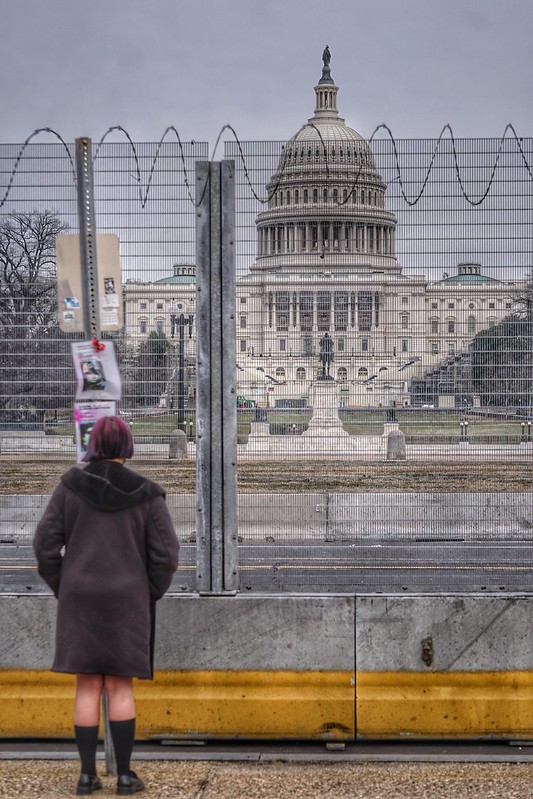 “Congresswoman Eleanor Holmes Norton (D-DC) announced today that she will introduce legislation to prohibit the installation of new permanent fencing at the U.S. Capitol complex. Norton has strongly opposed efforts to build permanent structures separating the Capitol complex from the rest of the nation’s capital in the wake of the January 6 attack.

“I’ve been in touch with Acting U.S. Capitol Police (USCP) Chief Yogananda Pittman over the phone and in writing strongly opposing her recommendation for permanent fencing,” Norton said. “In the year 2021, we should not be relying on security theater based on 19th-century ideas when state-of-the-art options and old-fashioned preparation and cooperation among security forces could have prevented the events of January 6. My bill banning permanent fencing will help put the needed focus back on security options that don’t wall off the Capitol like a fortress that needs to be protected from the people we represent.”