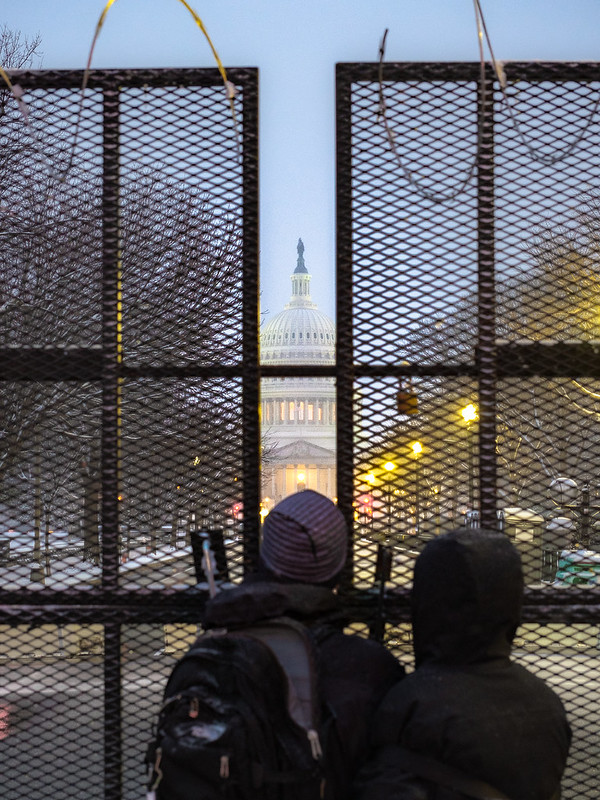 Photo by The Q Speaks

“Congresswoman Eleanor Holmes Norton (D-DC) announced today she will host a virtual town hall on the impact of the U.S. Capitol attack on D.C. residents, public spaces, and security on Thursday, February 11 at 6:00 p.m. All D.C. residents are invited to attend. D.C. Councilmember Charles Allen (Ward 6) and representatives from the U.S. Capitol Police also will speak and answer questions from attendees.

Anyone interested in attending should RSVP by emailing [email protected].

“The Trump-inspired insurrection had a disproportionate impact on D.C. residents, particularly on our residents who live close to the Capitol, as I do,” Norton said. “The troops and barriers must remain in place during Trump impeachment proceedings, and, considering continuing threats, for some time thereafter. But the consequences of January 6th must not alter our city forever. This town hall is an opportunity for D.C. residents to speak up and have their voices heard about how residents think we can prevent such attacks without permanently walling off their neighborhoods and other parts of the District. I also look forward to perspectives from Councilmember Allen and from the U.S. Capitol Police.”