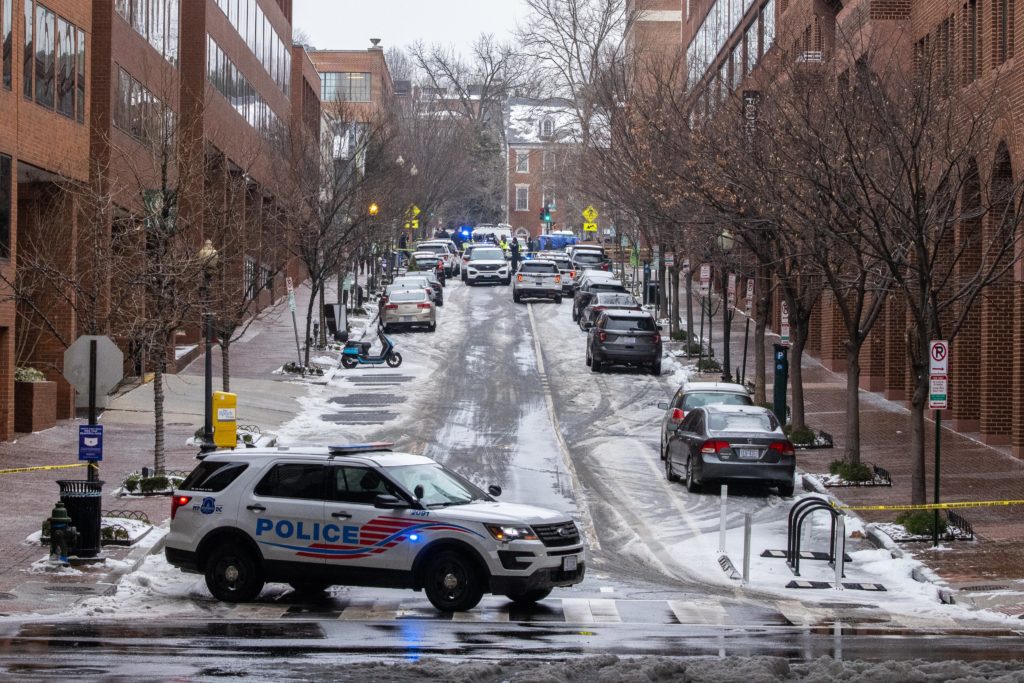 “Detectives from the Metropolitan Police Department’s Homicide Branch are investigating a homicide that occurred on Thursday, February 18, 2021, in the 1000 block of Thomas Jefferson Street, Northwest.

members of the Second District responded to the listed location for the report of a shooting. Upon arrival, members located an adult male victim suffering from a gunshot wound. DC Fire and Emergency Medical Services responded to the scene and transported the victim to an area hospital. After all life-saving efforts failed, the victim was pronounced dead.

The decedent’s has been identified as 30 year-old Youness Zarouaki, of Alexandria, VA.

More Stories
Today’s Rental was chosen for the floors (and price/location)“Please avoid walking over manholes with your dogs during these snowy/icy/salty conditions.”