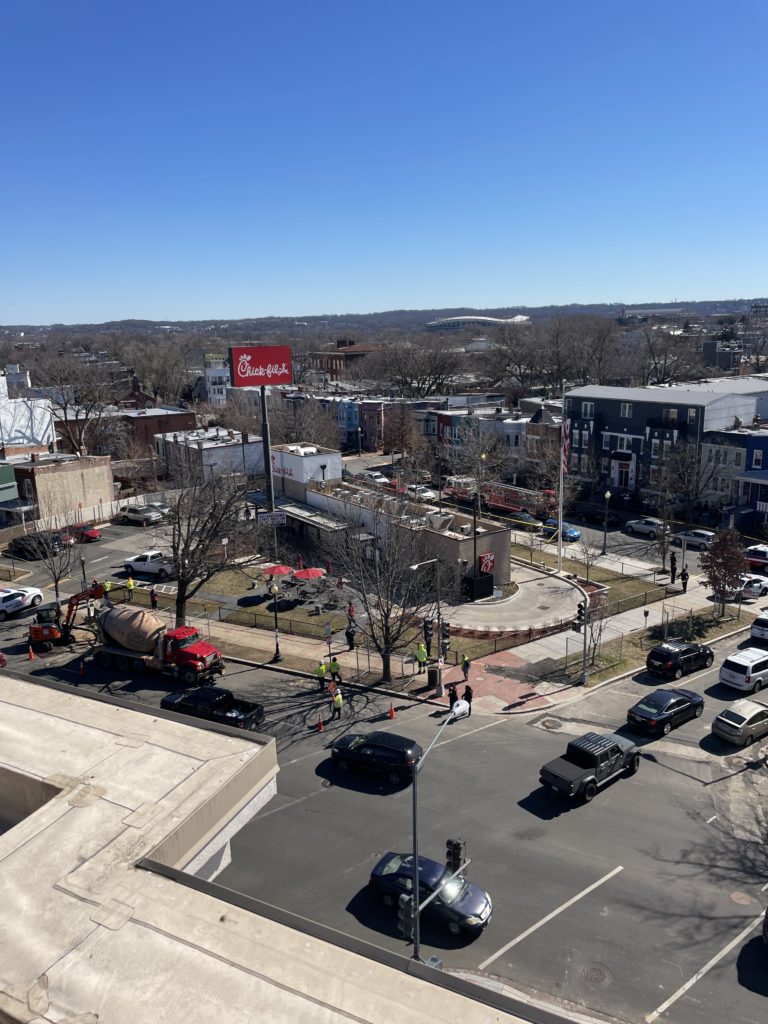 “Detectives from the Metropolitan Police Department’s First District and Agents from the Metropolitan Police Department’s (MPD) Internal Affairs Bureau announce an arrest in an Armed Robbery offense and are investigating a Special Police Officer involved shooting that occurred on Thursday, February 25, 2021, in the 1400 block of Maryland Avenue, Northeast.

At approximately 12:05 pm, the suspect entered an establishment at the listed location. The suspect brandished a handgun and demanded US currency.

The employee complied and opened a cash register. The suspect took US currency from the cash register and attempted to flee the scene. A uniformed Special Police Officer, employed by the establishment, encountered the armed suspect and discharged their firearm striking the suspect. DC Fire and Emergency Medical Services responded to the scene and transported the suspect to a local hospital for treatment of life threatening injuries. 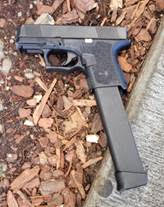 On Thursday, February 25, 2021, 27 year-old Davon Robinson, of Southeast, DC, was arrested and charged with Armed Robbery (Gun), Assault with a Dangerous Weapon, Carrying a Pistol without a License, Possession of an Unregistered Firearm, and Possession of Unregistered Ammunition. Additionally, pursuant to a DC Superior Court arrest warrant, Robinson was also charged with Assault with a Dangerous Weapon (Gun) for a shooting that occurred on Friday, August 21, 2020, in the 3000 block of Martin Luther King, Jr. Avenue, Southeast.

Responding officers activated their body worn cameras. That footage is currently under review.”