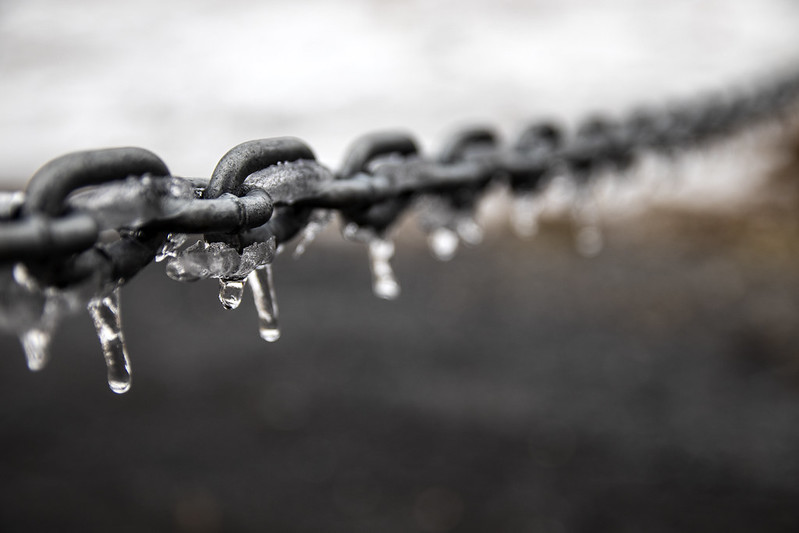 I am an architectural designer and deal frequently with DCRA permitting services. The last project we submitted received comments, which is expected, but a number of the reviews — everything that isn’t DC-specific (Historic, DOEE & Zoning) — were handled by a single person whose e-mail address gave me pause.

Apparently DCRA is now using a third-party review firm called Bureau Veritas. I went to their website, and they are a massive, global entity. One of the comments I received for the Electrical review referenced the CEC, which also gave me pause, as DC is under the National Electric Code. The first result in a google search of the specific section of the code that she referenced led me to the California Electrical Code. So, I e-mailed the reviewer with some questions, and sure enough, her signature says that she is indeed based in California.

This reviewer also asked me to list specific things on our project cover sheet regarding which code we were using, which is odd, because all of that information is already there, and is more or less boilerplate (unless they update the code, which they did recently). She didn’t seem to understand that this was a residential project and uses the IRC, not the IBC, and occupancy groups and construction types aren’t required. “You can disregard it since the project comply with IRC” was her response.

This is ridiculous. How is someone in California expected to understand context or requirements of a project in DC? I feel voicing my concerns via the generic DCRA email address would do nothing, and this might need to be brought to some higher authority. Are they doing this to eliminate portions of the local workforce and save money? Is it a temporary solution during Covid?

DCRA has stressed for years that they want to make things easier for those who submit projects — reviews shouldn’t last more than X amount of days, people should e-mail the reviewers to clarify comments, etc. — but being completely removed from the jurisdiction seems incredibly problematic.