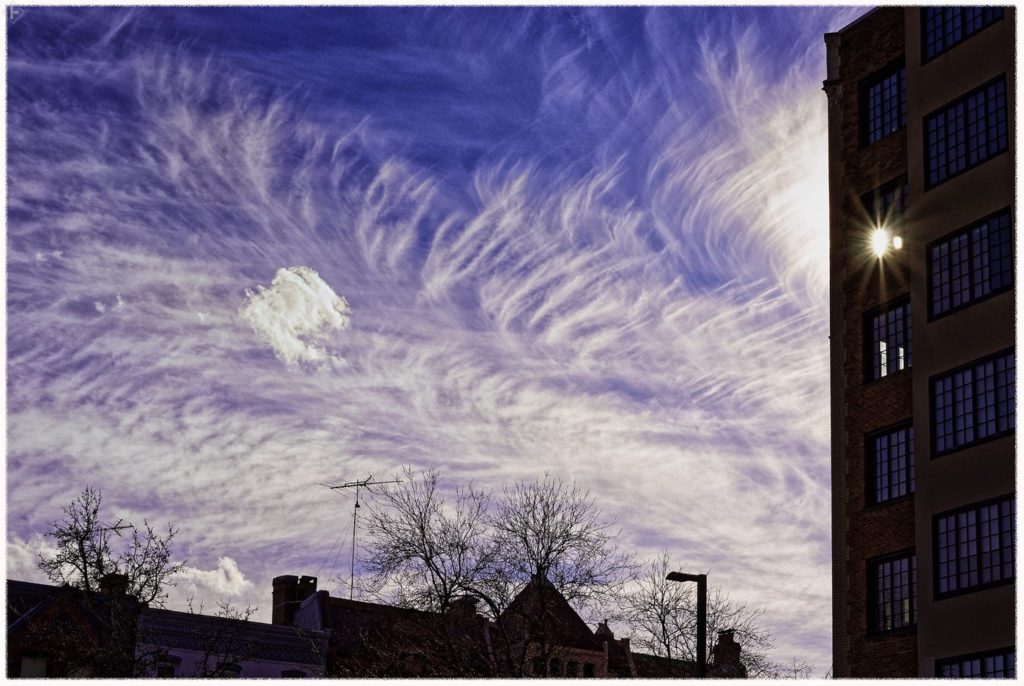 I live in a big apartment building in Navy Yard, very near the Capitol. It seems like a good portion of the building is occupied by anti-maskers who have refused to wear masks in common spaces, such as elevators, hallways, lobbies, gyms, lounges, and package rooms. It’s my understanding that Mayor Bowser has written up rules (is that even the correct thing to call it??) about apartment buildings, stating face coverings are to be worn at all times in common/public areas of apartment buildings. The leasing office staff has sent out a few emails asking people to do so, but they are in no way enforcing it.

My significant other and I are both very high risk, and I got COVID in March and was extremely sick for 7 full weeks. (He was in chemotherapy on the West Coast at the time, so he thankfully wasn’t around me.) I’m terrified of getting it again before our turns for the vaccine come up, and my attempts to be more engaged with the office staff have resulted in mostly apathetic responses. (“We aren’t going to police the building.”)

The building has 24-hr concierge staff and cameras everywhere, so anyone in the office would know immediately if there were 5 people in the gym, jogging and lifting weights without wearing masks, and it would be very easy to walk over and tell them to wear masks or they have to leave the gym. (I suppose their lack of interest in enforcing the mask rules is probably related to the fact that many of the concierges are often seen without masks at the front desk.)

I have always been of the mindset that if someone’s behavior isn’t hurting anyone, they should be allowed to do whatever they want. But we all live in this building together, sharing the same air and HVAC systems, so they are definitely hurting me and others with their lack of courtesy for the health and safety of fellow residents. Since the building staff doesn’t care enough to do anything about it, I would like to report them to the city for a failure to comply with the mayor’s orders — and ideally before I get COVID a second time. Where and how is the best place to do that? Any help or advice is greatly appreciated.

Sincerely,
Stuck Between a Mask and a Hard Place”