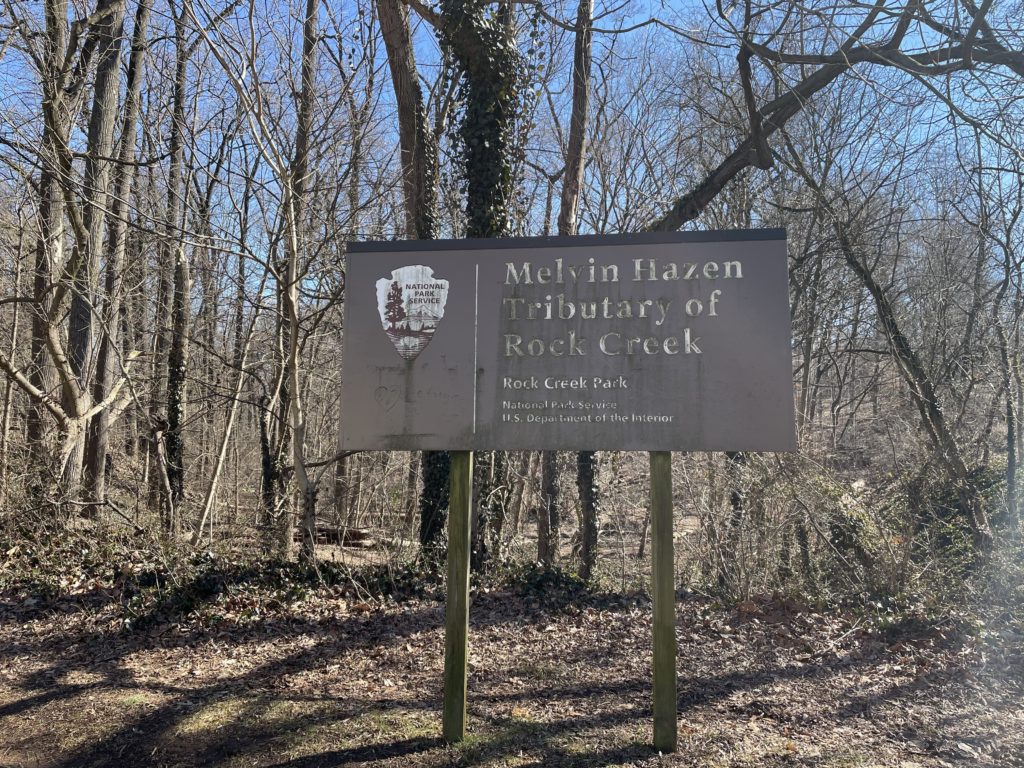 “Congresswoman Eleanor Holmes Norton (D-DC) sent a letter requesting that the National Park Service (NPS) change the name of Melvin Hazen Park in the District of Columbia and work with the community to find a more suitable name. Hazen helped demolish the African American community in the D.C. neighborhood then known as Reno City. Norton noted in her letter that NPS appears to have the authority to change the name without congressional action because the name was designated administratively.

The full text of the letter is below.

I urge the National Park Service (NPS) to change the name of Melvin Hazen Park and its associated tributary in the District of Columbia and to work with the local community to find a name that is more suitable for the park. Melvin Hazen actively participated in demolishing the vibrant African-American community in the D.C. neighborhood then known as Reno City. His name does not reflect the values of the local community, as expressed by the D.C. Advisory Neighborhood Commission 3F’s resolution dated November 17, 2020, calling for a name change. NPS appears to have the authority to change the name without congressional action, as I understand the name was designated administratively, not by an act of Congress.

Hazen began his career in the D.C. government as a surveyor in 1889 and rose through the ranks to become President of the three-member Board of Commissioners, a role he held from 1933 until his death, in 1941. Over the 51 years of his career, he held considerable influence and power over the development of D.C., and chose to wield this power by implementing a drastic urban planning strategy in Northwest D.C. that promoted segregation, prioritized all-white communities and marginalized African-American residents.

Reno City was a 52-acre community of 370 families, with retail, homes, churches, mutual aid societies and social clubs. The community developed after the Civil War and gave African-American families the opportunity to own homes in the District, following a tried and true path to the middle class. Over time, as developers purposefully crafted Northwest D.C. into a white enclave, Hazen saw the community in Reno City as an obstacle to his segregationist plans and spent decades advocating for its removal. He labeled the community in Reno City a “blight” and considered it out of “harmony with the general plan for the District.” His solution was “to condemn the entire area.” At a Senate hearing in 1926, Hazen acknowledged that the hundreds of homes in that area were occupied “mostly by colored folks” and admitted that “[t]he property owners were not particularly consulted.” Despite opposition from the local residents, Reno City was demolished and replaced with a high school, a middle school and Fort Reno Park. In December 1941, following Hazen’s death, the National Capital Park and Planning Commission named a stream valley park they had acquired after him.

I request NPS provide a written response to this letter by March 23, 2021.