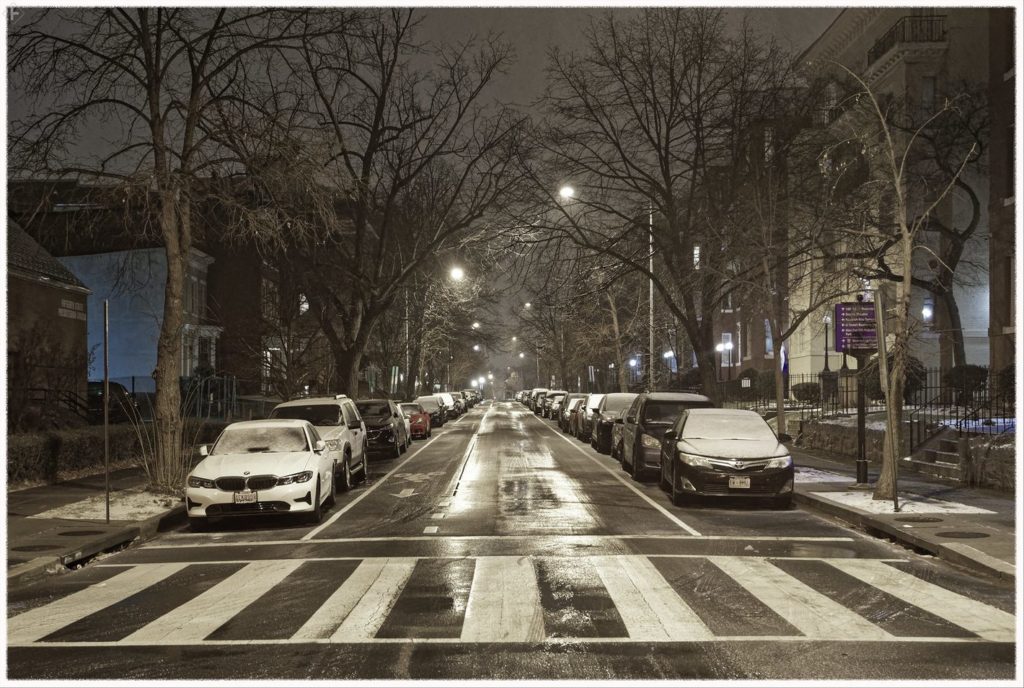 Linda Harllee Harper is visionary leader in social and criminal justice, currently serving as Senior Deputy Director to the Government of the District of Columbia’s Department of Youth Rehabilitation Services (DYRS) – the city’s cabinet level agency serving youth impacted by the DC Juvenile Justice System. Mrs. Harllee Harper started her career with DC Public Schools as a Substance Abuse Prevention Intervention Coordinator at the former Oak Hill Youth Center. For more than fifteen years, Mrs. Harllee Harper has successfully led and supported reform efforts in the District’s Juvenile Justice System, and is credited with launching a network of contracted local community-based providers designed to serve as an alternative to residential care or detention.”

“Today, Mayor Muriel Bowser announced she would be naming Linda Harllee Harper as the District’s first Gun Violence Prevention Director, a position created and funded in last year’s budget by Councilmember Charles Allen, Chair of the Committee on the Judiciary and Public Safety.

The following is a statement from Councilmember Allen:

“The District urgently needs to act boldly and strategically to tackle gun violence. This cannot be viewed as solely a police issue or we will never truly make progress on the root causes. We need the full weight of the District government working together to solve this challenge, as gun violence rises and we near the anniversary of another public health crisis, the COVID-19 pandemic.

That is why I am so pleased Linda has been chosen for this position. Her philosophy is deeply rooted in the public health approach that is imperative to reducing violence. She also has the depth of experience in government to cut across silos and strategically bring sister agencies to the table with community-based organizations and directly impacted residents. Linda is simply an excellent choice, and I am confident she will be empowered to be successful.

She is an exceptional and recognized leader within the fields of youth justice and violence prevention, and I have worked with her in several capacities over the years – most recently on the District’s Jails and Justice Task Force. Her time at the Department of Youth Rehabilitation Services, in partnership with Director Clint Lacey, has transformed our juvenile justice system into a national model that prioritizes evidence, compassion, accountability, and community-based solutions.

I am grateful to the violence prevention advocates and survivors, especially Moms Demand Action DC, for pushing the District to act with strategy, urgency, and vision through the creation of this position. I congratulate Mayor Bowser on making a great decision to set the tone that the District takes gun violence seriously. We cannot leave gun violence prevention siloed in the public safety cluster. It must be included in every decision about employment, health, housing, recreation, and every other aspect of life where the District government can make a positive impact in residents’ lives.”