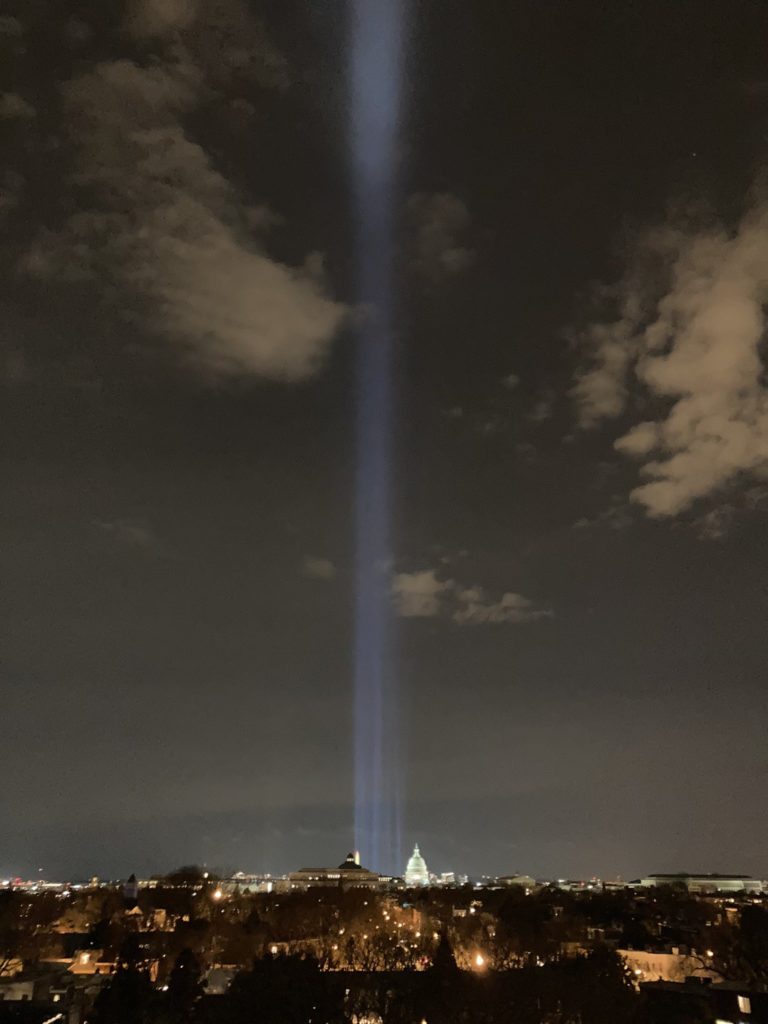 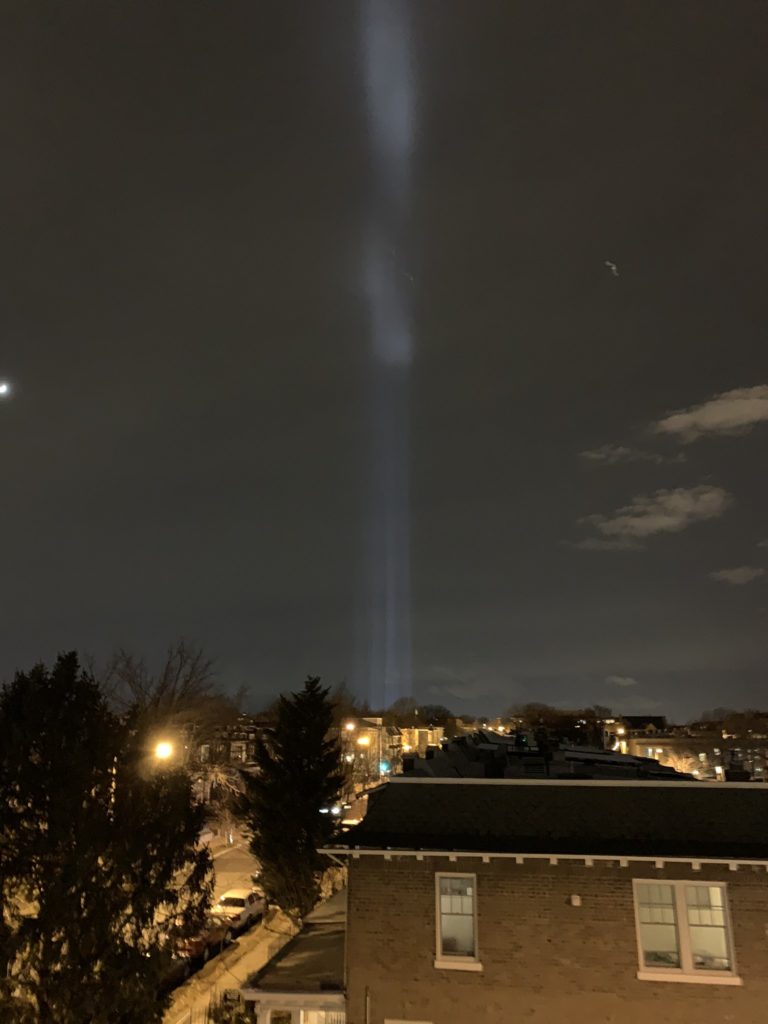 Joel sends the photo above around 6:45pm: “Hey @PoPville any idea?”

Most likely: “Part of the display on the Mall where ppl usually stand for the Inauguration?”

“They’re prepping the lighting for inauguration.” 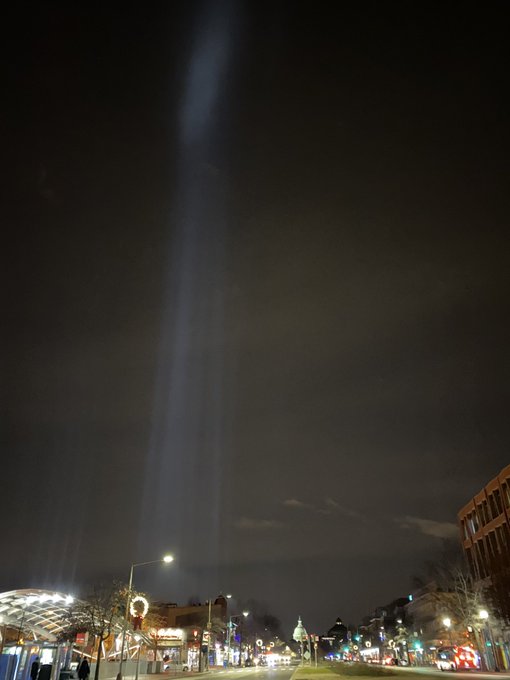 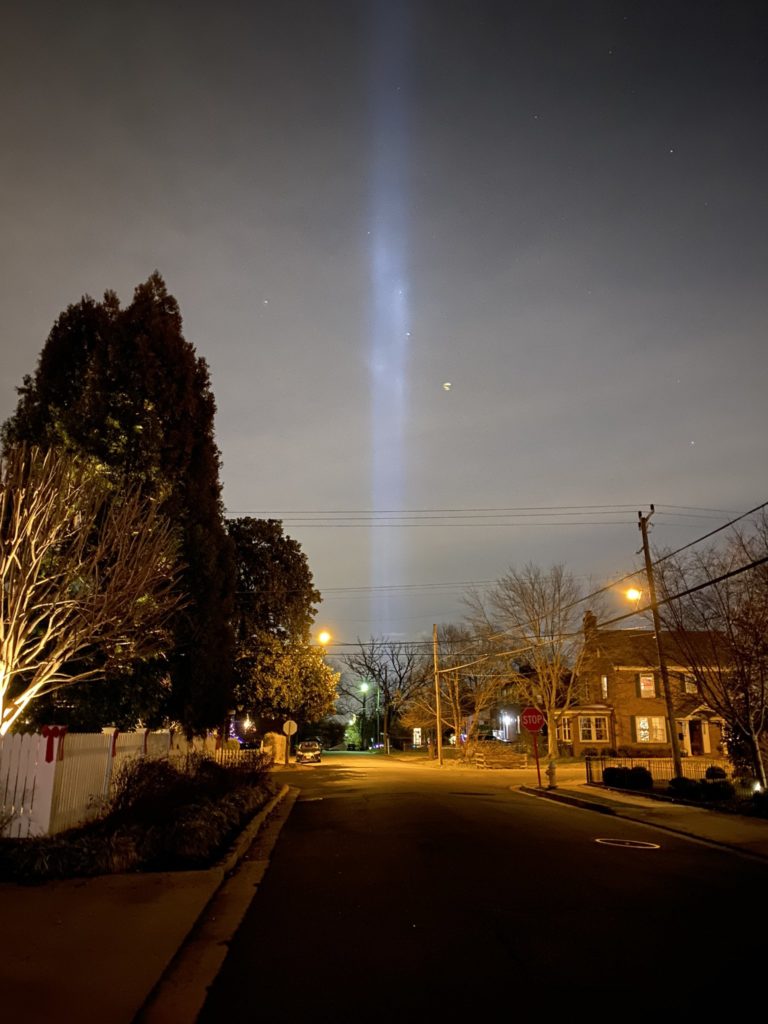 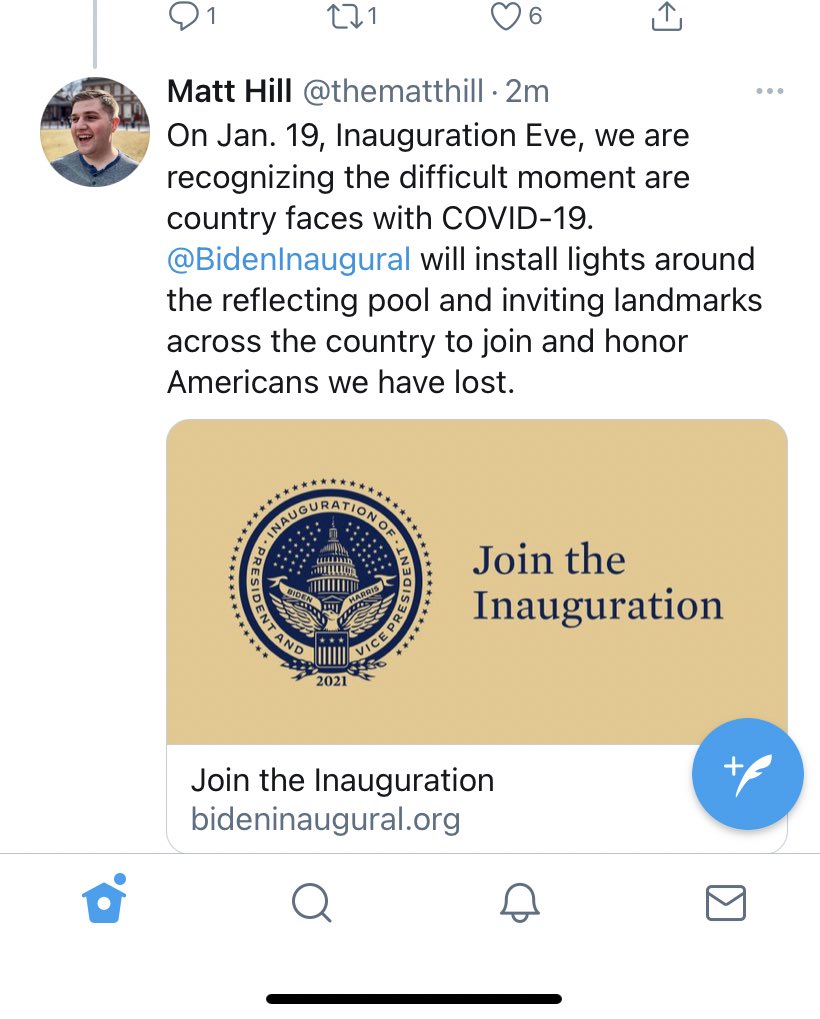 Some good guesses tho:

“Lord Voldemort and the dark mark?” 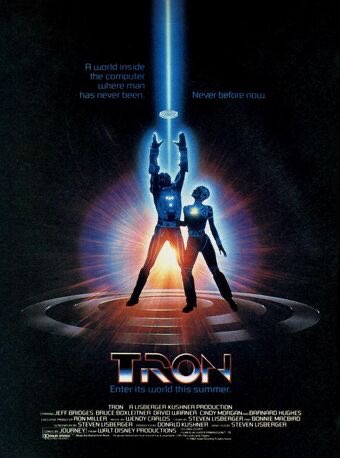 “Obviously it’s the access portal to The Grid from Tron” 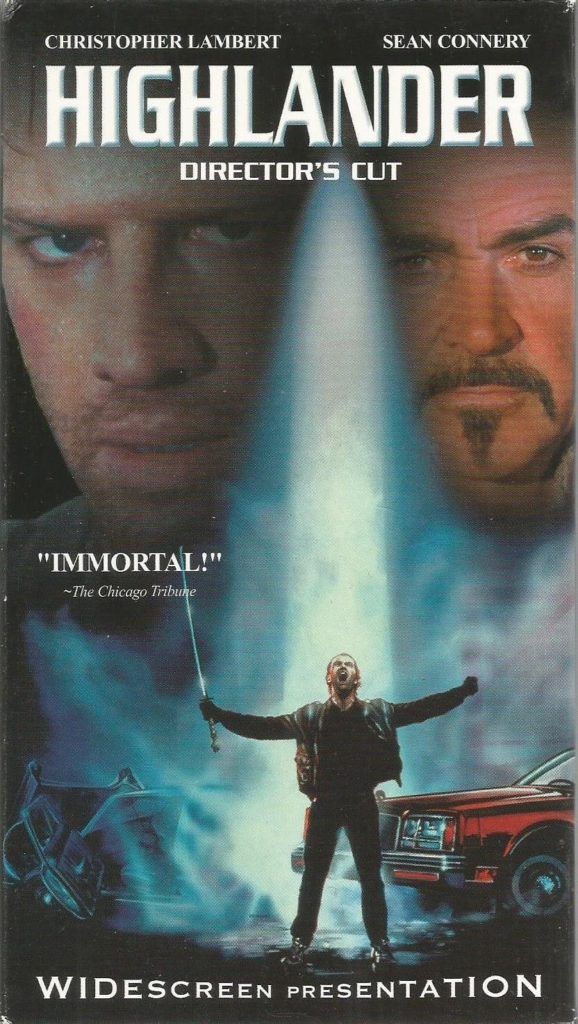