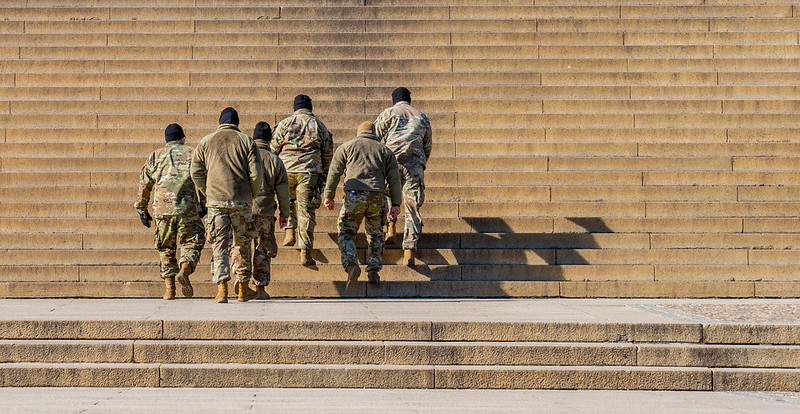 “Several National Guard units have seen their deployments extended involuntarily, though a majority of Guardsmen remaining in Washington will do so on a volunteer basis. Around 7,000 troops will continue to provide riot security through the beginning of February, with that number decreasing slightly to 5,000 by the time Trump’s impeachment trial begins.“ 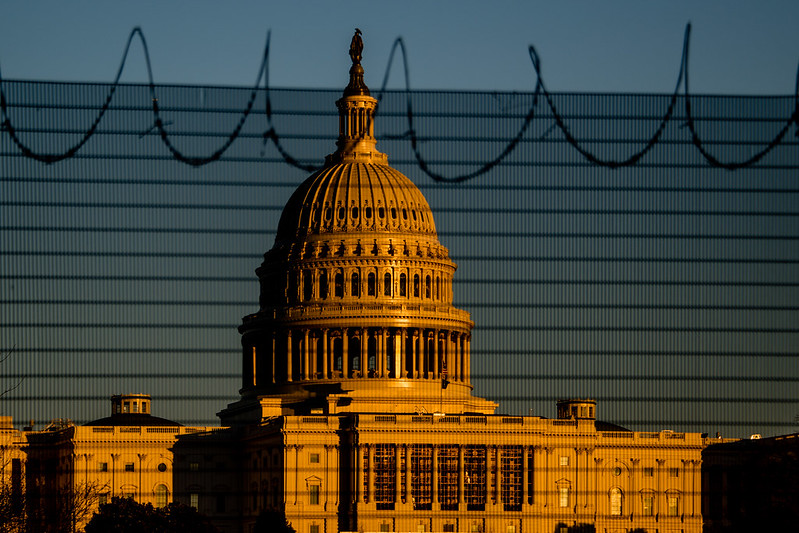